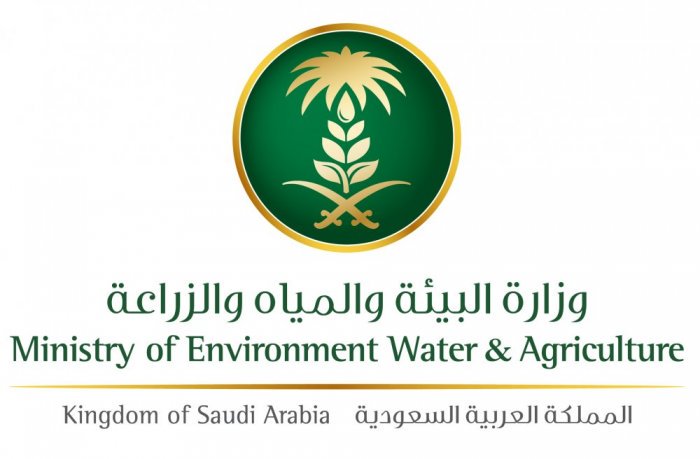 MEWA and U.S. DOE Sign Landmark MOU on Cooperation in the Field of Desalination Research and Technology

The Saudi Ministry of the Environment, Water and Agriculture (MEWA) and the United States of America’s Department of Energy (DOE) have signed a landmark Memorandum of Understanding (MOU) for long-term cooperation in the field of desalination science and technology.

This MOU aims to strengthen and enhance cooperation between the Saudi Arabia and the USA with regard to the development of desalination industry, capacity-building and exchange of scientific, practical and technical expertise in desalination science and technology, as well as to establish a long-term cooperative relationship based on parity and mutual benefit.

The two counties have a long history of collaboration in the energy and water sectors and this agreement further solidifies the strong relationship and commitment to the advancement of mutual water security goals for sustainable economic growth. This agreement includes the sharing of knowledge and information, cross-training, as well as collaboration on joint research and development projects for advanced technologies in the field of desalination, harvesting of valuable minerals from seawater brine and zero liquid discharge.

Research activities for Saudi Arabia under this MOU will be led by the SWCC’s Desalination Technology Research Institute (DTRI) which is the country’s premier research center for applied desalination science and technology in the country. “The DTRI and DOE’s National Research Laboratories focused on advanced water research are looking forward to combine their innovative ideas and practical experience with a common goal – advancing desalination technology and science towards a better and greener world where desalinated water is widely affordable and desalination brine is no longer considered a waste but a valuable strategic product of high economic significance” – said HE, Eng. Abdullah Ibrahim Al-Abdulkareem – Governor of SWCC.

The Director General for the DTRI, Dr. Ahmed Al Amoudi, leading the KSA research cooperation activities stated: “The scope of future cooperation between the Desalination Technologies Research Institute and the National Research Laboratories of the U.S. Department of Energy is in a close alignment of both the Saudi Arabia’s Vision 2030 and the Mr. Donald Trump administration’s “Coordinated Strategic Plan to Advance Desalination for Enhanced Water Security of March 2019, which has three key goals: 1) reduce risk and streamline local planning to support desalination; 2) reduce technical and economic barriers to enable desalination technology usage; and 3) encourage national and international cooperation to innovate and develop desalination technologies.”

US. DOE is well-known for spearheading innovation in the desalination field and currently is leading a long term program Energy-Water Desalination Hub that will address water security issues in the United States. The Hub will focus on early-stage research and development (R&D) for energy-efficient and cost-competitive desalination technologies including manufacturing challenges.

DTRI is a premier desalination research center in Saudi Arabia that is dedicated to advancement of technologies for reliable and environmentally sound desalination and advanced water treatment, and is focused on development of new technologies for harvesting of valuable minerals and metals from seawater brine, and zero liquid discharge.