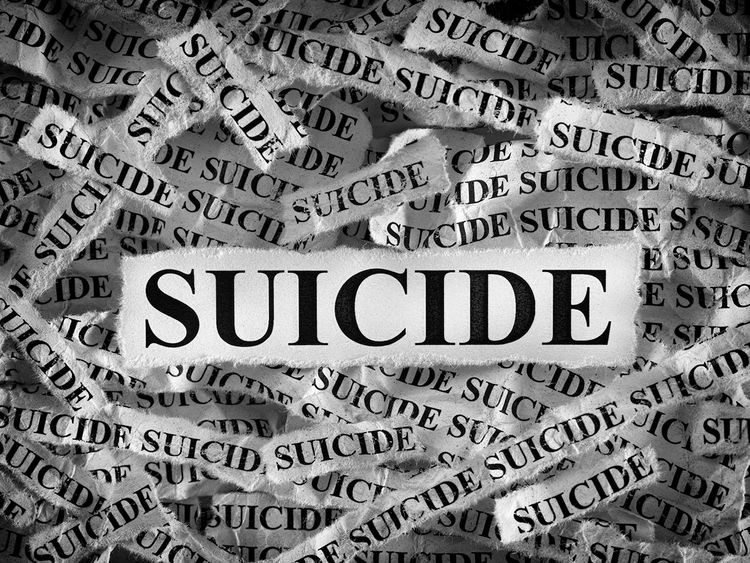 Egyptian carpenter kills himself for fear of COVID-19

Investigations by Benha police, Qalyubia Governorate in north-eastern Egypt, revealed that the carpenter was going through a psychological crisis and tried to commit suicide twice before, but he failed, as his family managed to save his life at the last minute, before he succeeded in his latest attempt.

Major General Fakhr Al Arabi, Director of Qalyubia Security, had received a notification from Major Ahmed Sami, Chief of Investigations at the Benha Police Department, stating that he had received a tip-off that a man was found dead in his home in the National Guard neighbourhood.

Security forces moved to the scene of the incident, and the body of ZMB, 50, a carpenter, was found with his wrist slit.

His brother told the police the deceased had recently been in an acutely disturbed state of mind characterised by restlessness, illusions, and incoherence; affected by delirium.

“He had been raving about his fear of infection with coronavirus,” he said.

Police said there was no criminal suspicion of the incident.