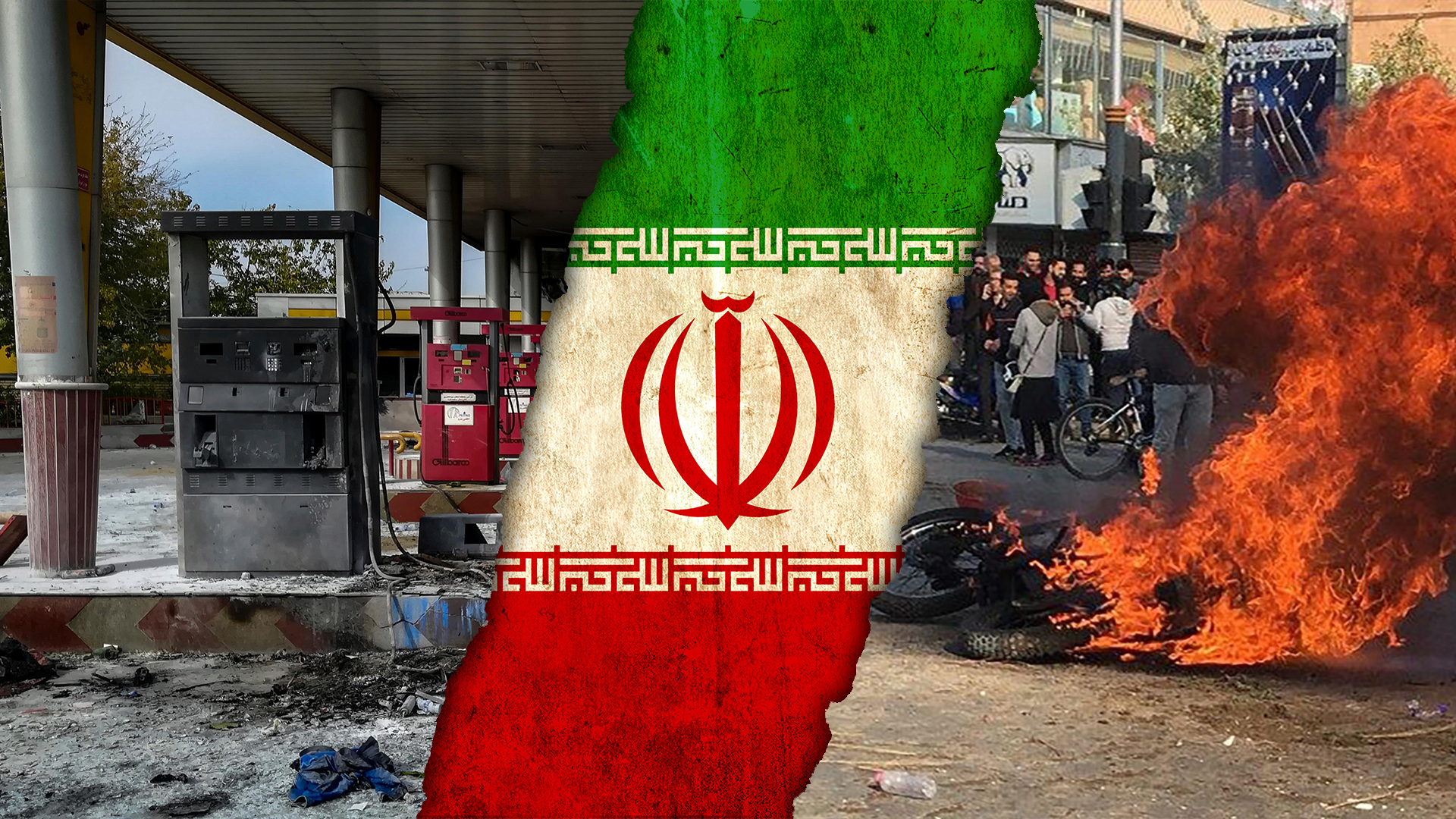 The right to access the Internet for every human being is recognized in the UN Charter on Freedom of Expression, Thought, and other fundamental rights. In Iran, however, the judiciary and lawmakers have not yet enacted any kind of laws in this regard and have deliberately ignored it.

The uprising, which was sparked because of the gasoline price hike on Nov.15 2019, has quickly spread to 191 cities and 900 areas. So far, the number of people killed by the security guards has reached 1500.

In November, Iran shut down the internet for about a week to uphold the bloodiest crackdown in the 40-year history of the Islamic Republic. In the face of the uprising, the regime cut off access to the Internet to control and suppress the uprising and prevent people from communicating with each other inside and outside Iran. The regime’s intention was to deny the world to see the rise of uprisings in Iran and feel free to suppress it.

The Iranian Writers' Association issued a statement calling the Internet shutdown "another way of suppressing protests out of sight of the world" and protesting, "depriving the Iranian people and the world of access to news events.”

Now while the Iranian people are preparing for further uprisings against the regime and the regime’s authorities cannot offer any solution for preventing the next storms and compare Iran’s conditions to a time bomb.

Social media posts and some rights activists and relatives of people killed in unrest last month have called for renewed protests on the 40th day of uprising to commemorate and hold ceremonies for the dead on Thursday Dec.26.2019. 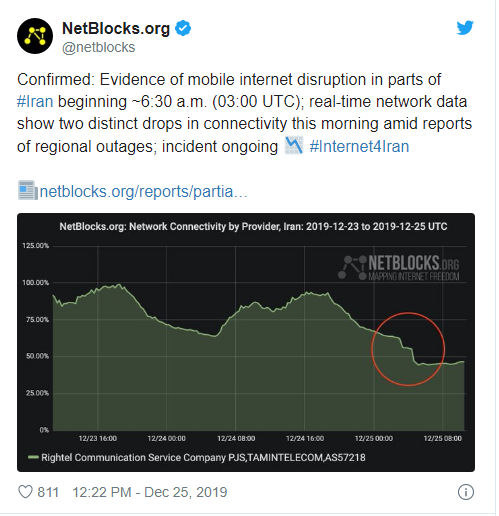 Meanwhile, the authorities have pressured families of protest dead to cancel plans to hold a ceremony for victims of the November protests

Social media users from different Iranian cities and towns are posting calls to protest tomorrow with the hashtag "see-you-Thursday". In preparation for the Internet shut down, people have also resorted to handwritten leaflets with hashtag marks to call for protests on December 26.

However, according to Reuters, Iranian authorities have shut down again mobile internet access to overseas sites in several provinces; an Iranian news agency reported on Wednesday, a day before new protests called for on social media.

The disconnection of the Internet has drawn condemnation from a number of foreign officials and international institutions advocating freedom of expression and communication. Iran’s economy has also suffered greatly from the internet disruption.

NetBlocks, a website that monitors international internet outages, also reported the disruptions, tweeting that there had been "evidence of mobile internet disruption in parts of #Iran" since 6:30 am (0300 GMT)".