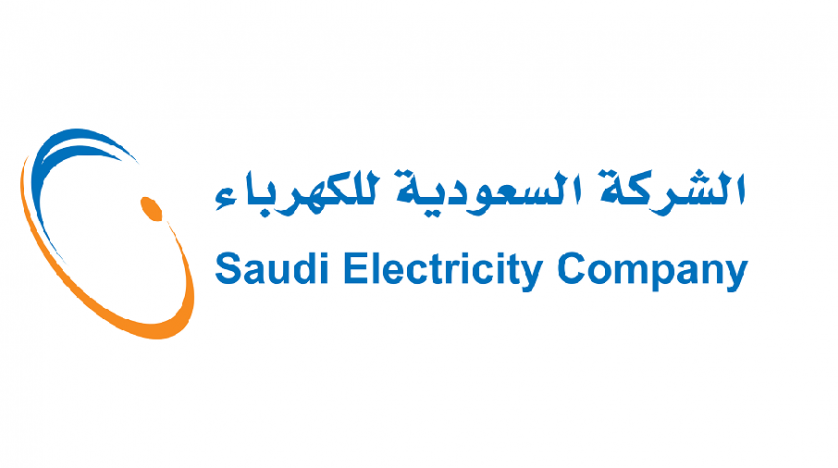 Covering a five-year tenor, the unsecured Facility will be used to refinance an existing syndicated facility, initially raised in 2017 and set to mature in August of 2022, as well as fund the Company's capital expenditure needs.

Commenting on singing these Facilities, CEO of SEC Engineer Khaled Al-Gnoon said: "SEC's obtainment of this International Syndicated Facility as well as the ECA facility, both achieved at favourable terms and pricing, is testament to the Company's substantial asset base, high quality credit, and ties with the Kingdom's sovereign credit rating. The increased interest from the regional and international banking community is also encouraging and speaks to Saudi Arabia's strong economic fundamentals, especially amid volatile market conditions. We look forward to leveraging the International Syndicated Facility to serve our CAPEX requirements, resulting in long-term growth for the business and our investors, furthermore, the ECA facility will support Saudi Arabia – Egypt electricity interconnection project."

SEC had raised the size and maturity of the International Syndicate Facility, as well as having attracted new lenders, given overwhelming interest for participation from the regional and international banking market.