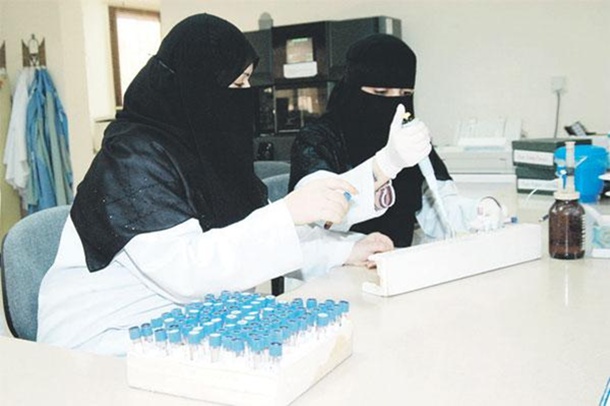 For two years in a row, Saudi Arabia has achieved notable progress in the “Women, Business and the Law (WBL) Report”, a global measure of women legal reforms published by the World Bank Group.
On a scale of 1 to 100, the Kingdom of Saudi Arabia scored 80 in WBL 2021, up from 70.6 in WBL 2020. Its performance is most remarkable in five indicators on which it scored at the top of the scale: mobility, workplace, pay, entrepreneurship, and pension. These scores put Saudi Arabia on a par with many advanced economies with long traditions of women legal reforms.
The Kingdom’s strong performance comes as a result of a raft of reforms that it implemented last year to further expand women’s participation in the economy. Saudi Arabia equalized women’s access to all types of jobs in the labor market, lifted restrictions on their employment in sectors previously considered unsafe, and eliminated the ban on women’s night work.
Commenting on the results, Dr. Majed Al-Kassabi, Minister of Commerce and Chairman of the Board of the National Competitiveness Center, indicated that the Kingdom’s performance reflects King Salman bin Abdulaziz’ commitment to enabling Saudi women to fully participate in the social and economic development of their country. They also reflect the unwavering attention that His Royal Highness Crown Prince Mohammed bin Salman has dedicated to ensuring an effective whole-of-government approach to implementing women legal reforms.
Saudi Arabia’s new reforms build on a succession of similar reforms that it has implemented since the launch of Vision 2030 in 2016, including lifting restrictions on women’s mobility, equalizing access to public services, guaranteeing equal benefits in the labor market, and instituting protections against harassment in the workplace and in public spaces, among other reforms.
Women, Business and Law report, a yearly publication of the World Bank group, assesses and reports on women legal reforms in 190 countries around the globe, using an index with eight indicators: mobility, pay, parenthood, assets, workplace, marriage, entrepreneurship, and pension.