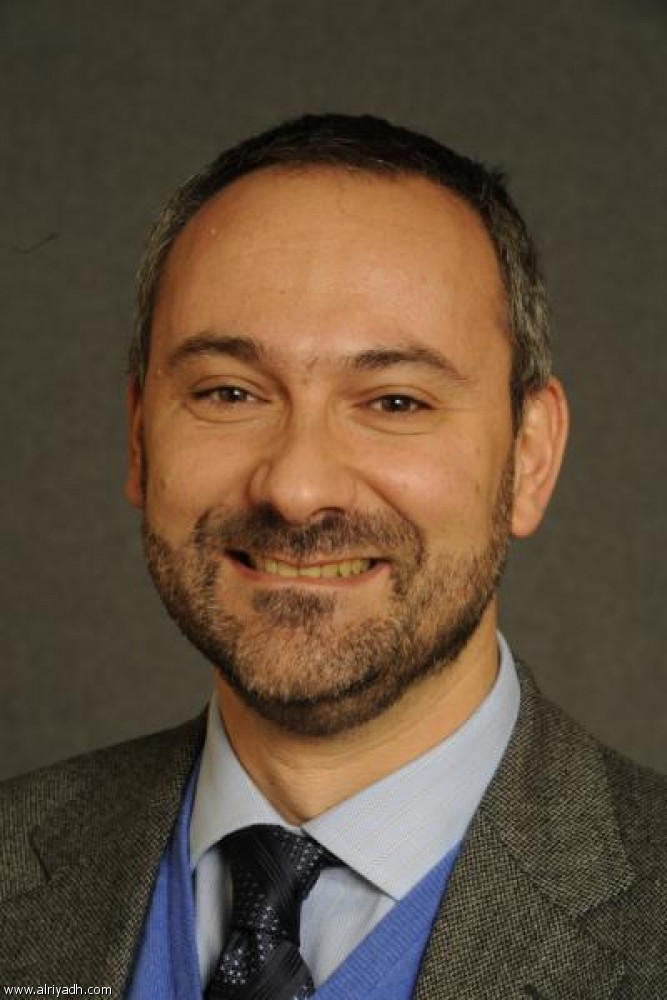 Hezbollah's financial networks have turned from being small philanthropic fund-raising units, to vast money-laundering set-ups. They are run on a global scale, involving vast sums of money exceeding billions of dollars, and driven by Iran across the Middle East to West Africa and Latin America.
Revealing these details to the US Congress last week, Dr. Emanuele Ottolenghi, Senior Fellow at the Washington-based Foundation for the Defense of Democracies’ Center on Sanctions and Illicit Finance, outlined the methods adopted by the Iran-backed militias to secure funds for its terrorist acts.
Dr. Ottolenghi gave the case of Ayman Saied Gom'aa, Lebanese, as an example of Hezbollah's tools for money laundering. The Drug Enforcement Administration (DEA) has accused Gom'aa of running a global network from companies incorporated in Latin America, West Africa and Lebanon. These companies launder money for the Mexican and Columbian drug dealers totaling up to US$ 200 million a month.
Dr. Ottolenghi asserted to the Congress that Hezbollah plays a big role in smuggling opium and cocaine into the US. He asked Congress to punish Hezbollah with sanctions and classify its leaders as terrorists and supporters of crime and drugs. This would bring them at par with international drug dealers, deprive them of their major source of funding and ban their entry into most of countries. He confirmed that these pressures were more effective when applied to Iran in 2004.
On the sidelines of the hearing, Dr. Ottolenghi told Al-Riyadh Arabic daily that Iran fears economic sanctions by the US as they have contributed to undermining its influence in the past.
As for the US foreign policy in the region, Dr. Ottolenghi asserted that Saudi Arabia is historically one of the most important pillars in the region. The gradual reform taking place in the Kingdom enhances its position as a regional leader and guarantor of stability. Moreover, the role played by the Kingdom in fighting extremism is highly desirable, he said.
With regards to the Houthi attacks against the Kingdom, Dr. Ottolenghi said that there are many effective strategic steps that could be taken to curb Hezbollah. An economic war can be launched against it in the Arab and western countries to shut its financial networks and ban all its activities. Most importantly, there should be unified efforts and a real intention to weaken the organization.
Speaking about the Palestinian cause, Dr. Ottolenghi noted that despite the reconciliation among the Palestinian factions, the Palestinian Authority will face future divisions as President Mahmoud Abbas grows older, and there are no alternate plans to reach the required solution. Besides, Israel's stance turns more frightening in the light of the chaos and disorder in the region.
On the brighter side, Saudi Arabia’s recent role in the issue may help the Palestinian cause. The Peace Initiative is still the best solution to bring about peace between the Palestinians and the Israelis. This is particularly so in the light of the challenges posed by the Iranian militias and their subversive activities. This is the most complicated problem facing the region.
On the Russian role, the Iranian presence in Syria, and Bashar Al-Assad's fate, Dr. Ottolenghi did not expect any quick end to the Syrian regime in Damascus. At the same time, he did not expect the regime to restore peace fully in Syria. What perpetuates Assad’s rule is Iran and Hezbollah’s presence in the state, he said.