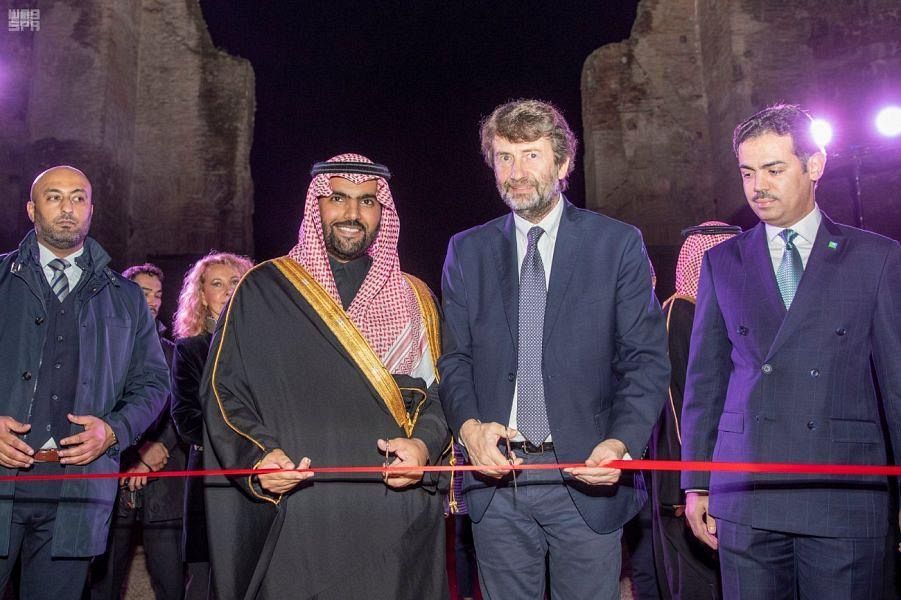 Minister of Culture inaugurates "The Roads of Arabia: Masterpieces of Antiquities in Saudi Arabia across the Ages Exhibition" in Rome

On the occasion, the Minister of Culture delivered a speech in which he highlighted Saudi-Italian relations and the great renaissance in the kingdom in all fields.

The event is organized by the Kingdom's Ministry of Culture in cooperation with several bodies.

The exhibition is being held at the National Roman Museum in the Italian capital Rome on its 17th station for three months. 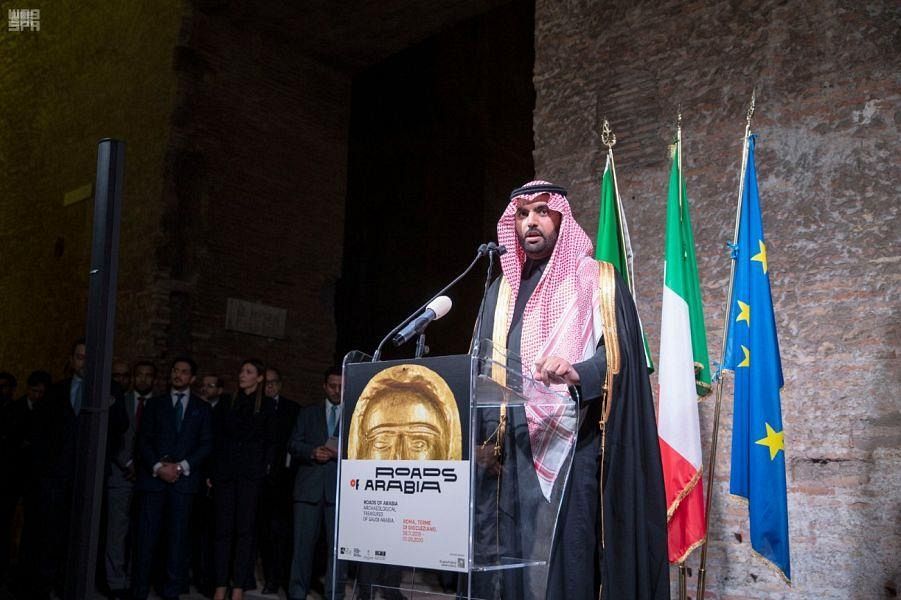 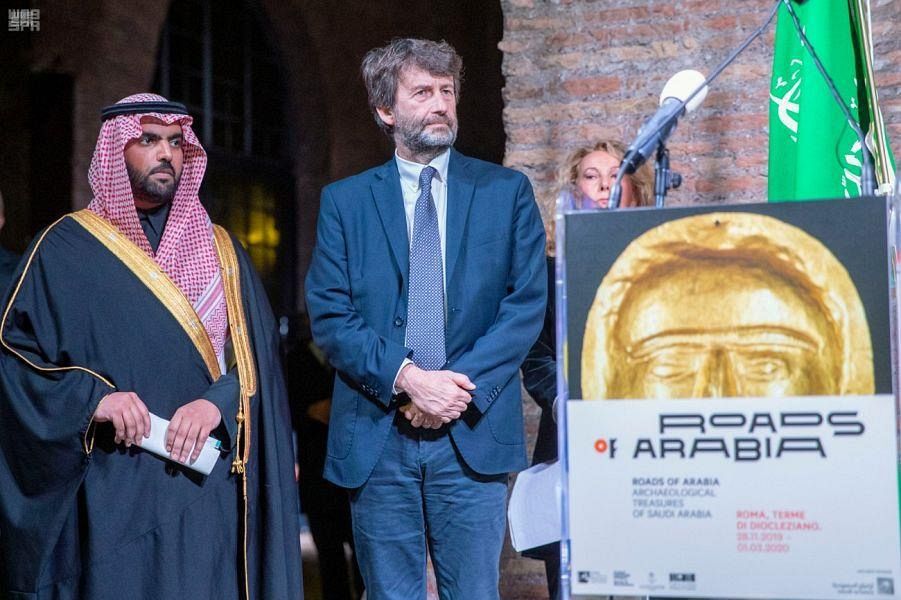