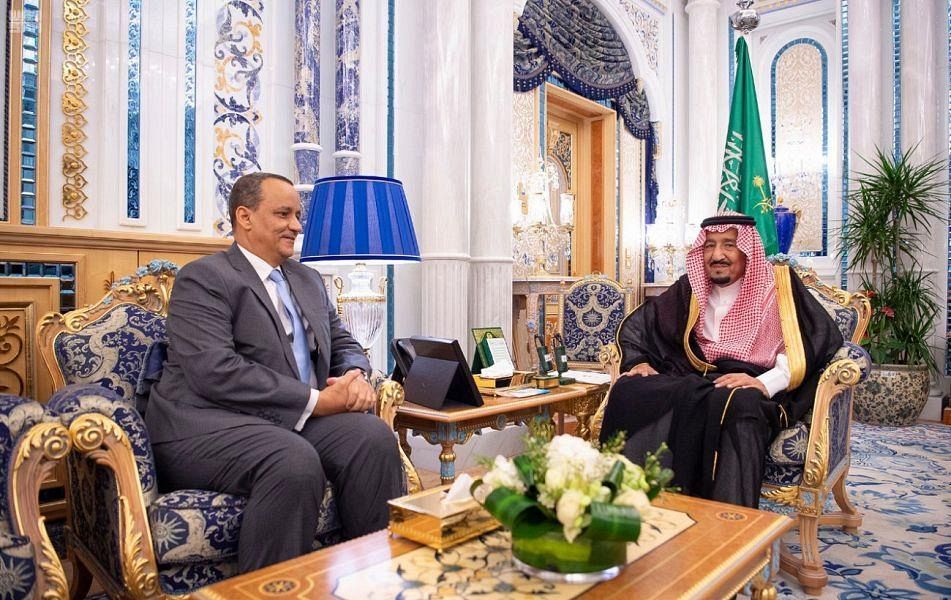 The Custodian of the Two Holy Mosques King Salman bin Abdulaziz Al Saud has received a message from President Mohamed Ould Ghazouani of the Islamic Republic of Mauritania.

The message was delivered to the King by Minister of Foreign Affairs and Special Envoy of Mauritanian President Ismail Ould Cheikh during a meeting with the King at Al-Salam Palace in Jeddah.

The Minister conveyed to the Custodian of the Two Holy Mosques the greetings of the Mauritanian President, while the King sent his greetings to him.