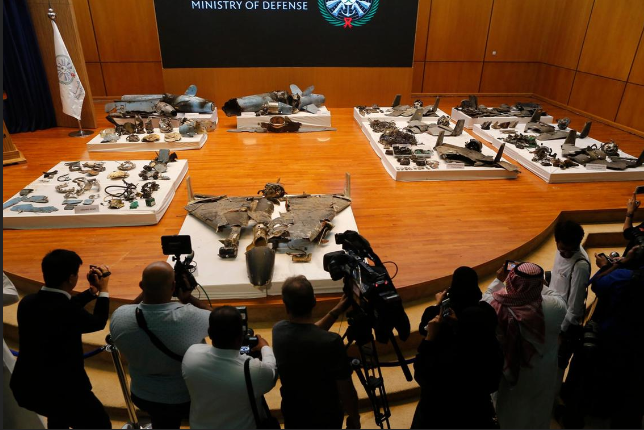 Iranian prisoners: We plant the Seed of Freedom in prisons

In Iran’s theocratic system, the Supreme Leader, Ali Khamenei is the only ruler, and, together with his closest inner circle, controls domestic and foreign policy. The Supreme Leader’s power is spread across every branch of government and he has the final say in all matters, including the nuclear program, missile activities, providing aid to proxy militant groups in the region, directing the Islamic Revolutionary Guard Corps (IRGC) and Ministry of Intelligence activities.

The recent attack on Saudi Arabia’s oil facilities cut into global energy supplies and halved the world largest oil production. As more and more signs are indicating Tehran’s direct role in this cruise missile and drone assault, the world community is witnessing Iran's aggressive foreign policy of lies and deceit.

On Sep. 17, in a televised remark Khamenei said: Iran ‘will never talk to America.’ Coming just ahead of the high-level meetings at the UN General Assembly scheduled for next week, Khamenei’s words effectively kill any chance of talks between the U.S. and Iranian leaders.

This posturing is nothing new, but what is unprecedented and has not been seen during the 40 years of despotic rule by the ayatollahs, or commented on by the world’s media and the international community, is the mass public demonstrations, protests, and rallies that have been taking place across Iran and including all strata of society, making very visible the violation of their human rights. The brutality of the crackdown is also unprecedented and has seen many civil-society activists, workers, teachers, students, truck drivers, environmentalists, writers, bloggers and more, face the state's iron fist for making rightful demands, routinely incarcerated for offenses such as "acting against national security."

According to the NCRI news On Tuesday, September 17, 2019, workers at Arak Hepco Company continued their protest outside the company despite the IRGC Special Riot units threatening them. This was the third consecutive day of their protests. The suppressive forces and riot units of the Mullah’s regime blocked all routes to the workers gathering stopping others from joining the protesters.

Hepco workers had given the management 10 days to fulfill their demands. The deadline expired on Sunday, September 15 and, since their demands had not been met, the workers began a new round of protests.

Early morning on Monday, September 16, Hepco workers marched through the streets in the central city of Arak and blocked the railways. In the afternoon of the same day, suppressive security forces including the IRGC’s Special Riot Units attacked the protesters wounding some and arresting dozens of others.

Mrs. Maryam Rajavi, President-Elect of the National Council of Resistance of Iran (NCRI) hailed the brave Hepco workers who, despite brutal suppression by the mullahs’ regime, continue with their protests and strikes. She called on all Iranian people, especially the youths in Arak, to rise up in support of the protesting workers.

In another event, renowned Iranian teachers' rights and political activist Hashem Khastar, who was recently arrested, has sent a message to the Iranian people from prison. In his letter he wrote: " The heroic nation of Iran, I hope you are each a hero on your own.”

Explaining this, he wrote:

"When philosopher Galileo Galilei came out of court, one of his students said, " a nation without a hero Is Unhappy ", But Galileo said: " Unhappy the land that is in need of heroes ". " I hope you are each a hero on your own". Hashem continued, " Sometimes people fight with cannons or rifles against despotism to achieve freedom, sometimes with a pen, sometimes with a footstep, but now I have chosen prison as my weapon. We plant the Seed of Freedom in prison". He emphasized that since August 20 when phone calls and meetings were banned by the prison authorities all the prisoners went on hunger strike. “We were held in solitary confinement in poor health,” he stated. 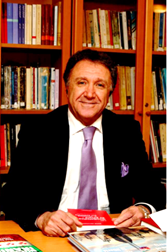 *Perviz S. Khazai - is a law graduate and former Apprentice diplomat in French Ministry of Foreign Affairs- in IIAP(ENA)Paris, in United Nations in Geneva- In Red Cross International- In Council of Europe in Strasbourg and International Court of Justice in The Hague 1969-1971

He served as the head of the mission and acting ambassador in Norway and Sweden in 1979-1982. He is now representative of NCRI in northern Europe.