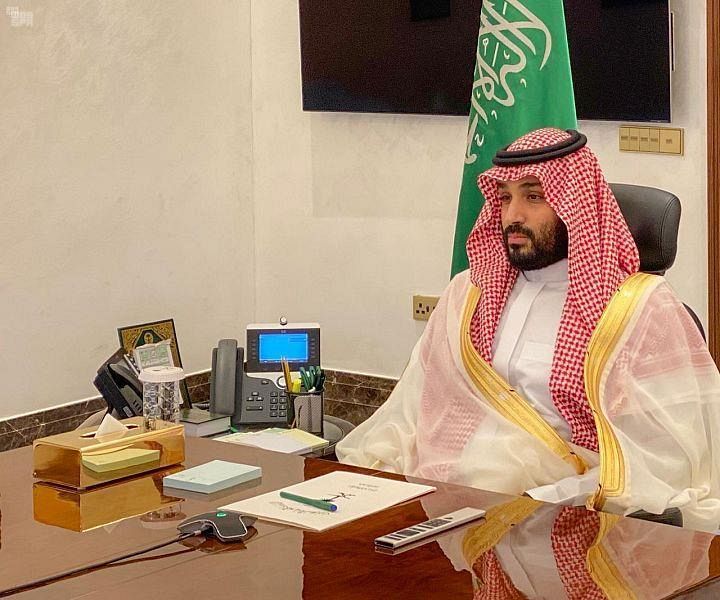 His Royal Highness Prince Mohammed bin Salman bin Abdulaziz Al Saud, Crown Prince, Deputy Prime Minister and Minister of Defense, has congratulated the personnel of the Ministry of Defense on the occasion of Eid Al-Fitr.

This came via video call with the participation of Prince Khaled bin Salman bin Abdulaziz, Deputy Minister of Defense and a number of senior officials.

For his part the Chief of General Staff General Fayyadh bin Hamid Al-Ruwaili, conveyed the congratulations of the personnel of the Armed Forces to the Custodian of the Two Holy Mosques King Salman bin Abdulaziz Al Saud, and His Royal Highness the Crown Prince on the occasion of Eid Al-Fitr. 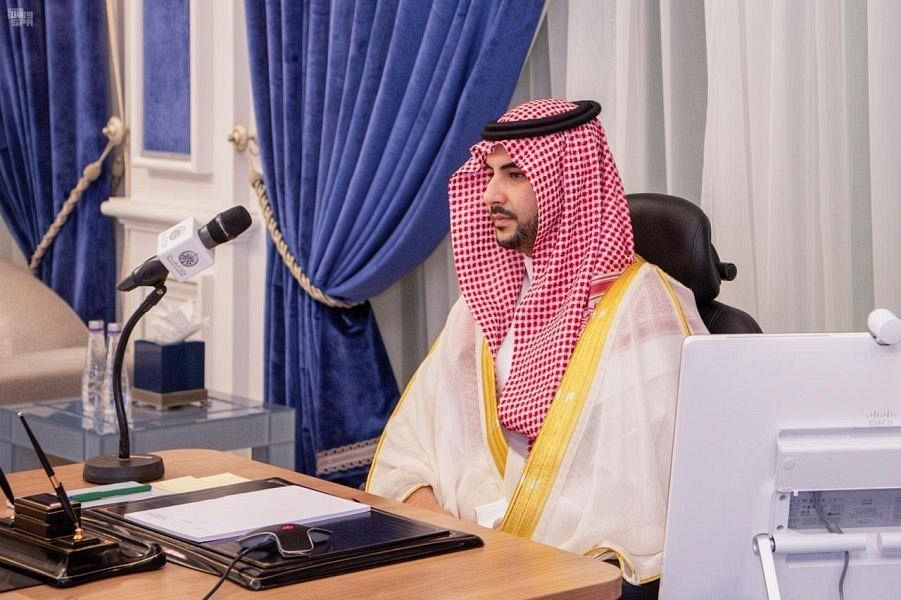 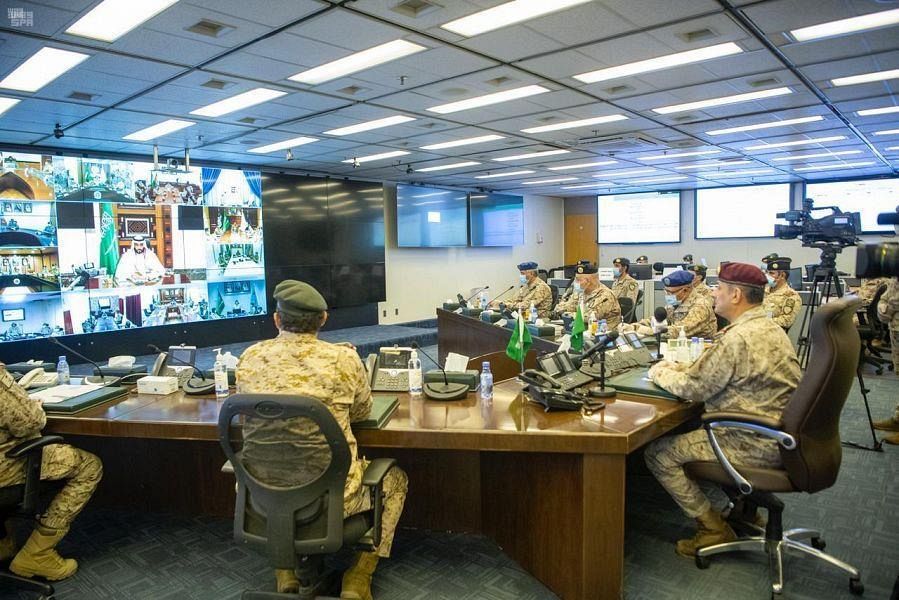