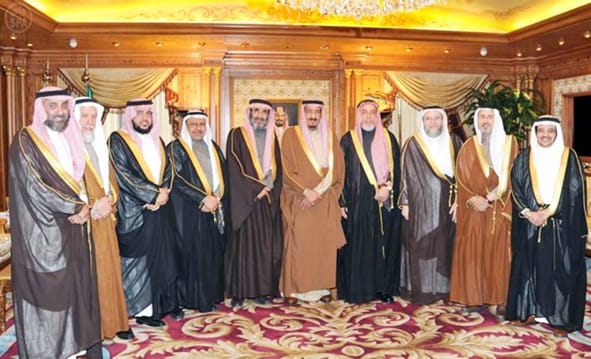 Despite major obstacles and challenges posed by the COVID-19 pandemic, the World Assembly of Muslim Youth (WAMY) continues to operate 29 international schools and provides comprehensive care for about 49,000 orphan children globally. The WAMY, a major international aid organization, provides all necessities, including education and healthcare, to needy children.
This was disclosed by Dr. Saleh S. Al-Wohaibi, WAMY’s secretary-general, here yesterday. In an interview here, Dr. Al-Wohaibi gave an overview of the operation of WAMY, its global presence, its activities, including its educational programs and scholarships. He said that “the Riyadh-based WAMY, an international Islamic aid organization, is facing several challenges, the most important of which is the increasing demand for humanitarian and charitable works internationally, while the resources are shrinking.”
But the WAMY has resolved not to downsize its operations despite the challenges. “Most of the Islamic aid organizations, including WAMY, are always ready to respond the problems caused by wars or natural disasters,” said Dr. Al-Wohaibi, who has been heading the WAMY’s operations since 2002. He also recalled the genesis of WAMY, when the sixth international conference of WAMY was inaugurated by Custodian of the Two Holy Mosques King Salman (the then Riyadh governor) in 1986.
Referring to the global operation of WAMY, he pointed out that there are 28 offices or chapters of WAMY around the world, including offices in Sao Paulo (Brazil), Washington, London, and Melbourne (Australia), and the rest in the continents of Asia and Africa. “The WAMY strives to implement many of its programs through its offices as well as in cooperation with member associations of WAMY in many countries,” he added. “As for projects, the WAMY is more involved in youth affairs, training and qualifying them to raise their skills, refine their talents, and push them to scientific and academic excellence to benefit themselves and their society,” he noted.
Dr. Al-Wohaibi further said that the WAMY has been extending aid and support to build Islamic centers, mosques, schools, institutes, and universities, digging wells, running medical convoys, distributing food baskets, sponsoring orphans, and implementing relief programs. This is in addition to our scholarship program being run in cooperation with several universities in a few countries, including Saudi Arabia, Egypt, Sudan, Malaysia, and Cyprus. The WAMY also operates 29 international schools, most of which are in the African continent.
In reply to a question about the WAMY’s educational initiatives, he said that the WAMY has also launched an ambitious program to establish several private universities, colleges, and institutes in several African countries. To this end, he noted that the WAMY has already established more than 60 universities and colleges so far. The WAMY has also developed a program to support the Arabic language departments in public universities by providing them with scholarships and donating hundreds of thousands of Arabic books. 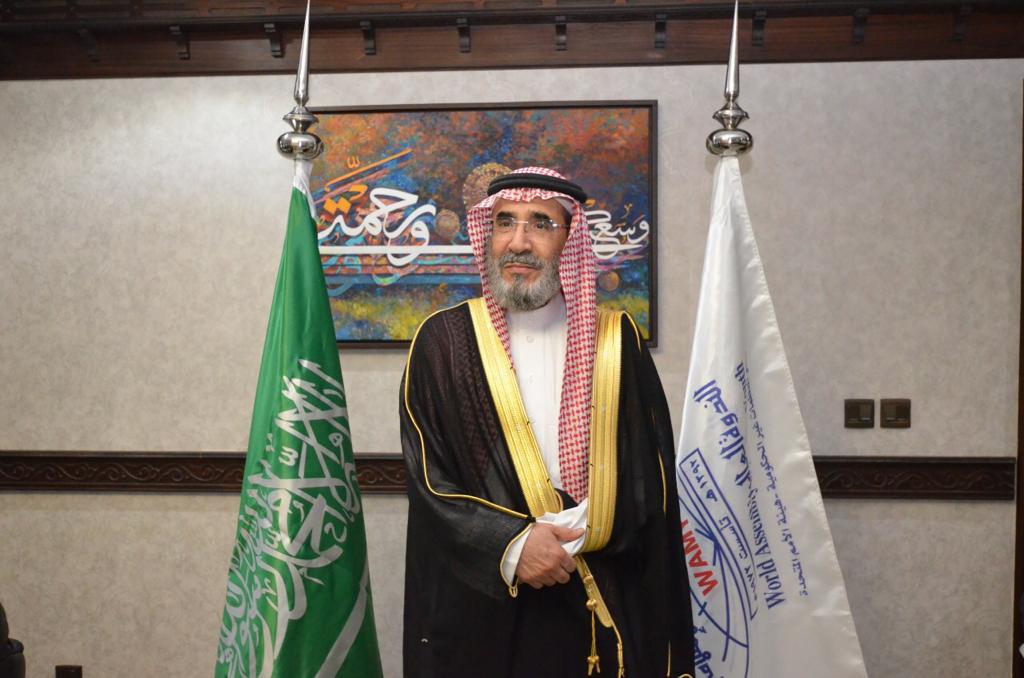 In terms of relief operations, the WAMY has been organizing food and medical convoys for needy people in many countries. “It distributes food baskets among the poor, the needy, the displaced, refugees and needy families,” said Dr. Al-Wohaibi, while referring to the distribution of Iftar kits among fasting people during the holy month of Ramadan, the distribution of Eid clothing, and the distribution of sacrificial meat.
Asked about plans to reduce or expand the work of the WAMY around the world, Dr. Al-Wohaibi said that there is no plan to downsize our operation. “The WAMY operates according to an annual plan that is prepared each year,” said the WAMY chief, while referring to the demands of the Islamic organizations globally to organize aid, relief, and educational programs for the underprivileged section of society. He, however, said that the WAMY had to close four offices. There are currently 28 offices of WAMY, which have had a full-fledged operation.
He pointed out that the number of college scholarships offered by the WAMY in the past three years only is 3,487 and it is expected that the number in the year 2021 will reach (5,530). The WAMY, as part of its flagship program, offers partial scholarships that benefit large number of male and female students across the globe.
He said that “the WAMY seeks to strengthen its partnerships with international and local institutions with an aim to gain more experience and raising the efficiency of its employees.” The WAMY also seeks to respond to the needs of societies in the fields of building mosques and centers, digging wells, running medical convoys and relief programs. To ensure the implementation of these programs with high quality, the WAMY works on good planning, raising the level of performance and providing the necessary resources.
On the challenges and obstacles faced by charitable organizations such as the WAMY, Dr Al-Wohaibi said that “there are several challenges, the most important of which is the increasing demand for humanitarian charitable work programs internationally, while the resources are decreasing.” Moreover, the Islamic organizations are in a state of constant readiness to respond to the effects of crises caused by wars and natural disasters.
Referring to the regional conflicts, he said that “what happening to the Muslims in Myanmar (Burma) is great injustice and great human catastrophe.” One of the most prominent aspects of the difficulty is that organizations cannot reach these people to deliver their humanitarian needs, he added. As for China, we talked with the Chinese people about the situation of the Muslims of East Turkestan, which they call Xinjiang, and they mentioned that they are seeking to reform the situation. “We hope to see improvement in the short term,” he added.