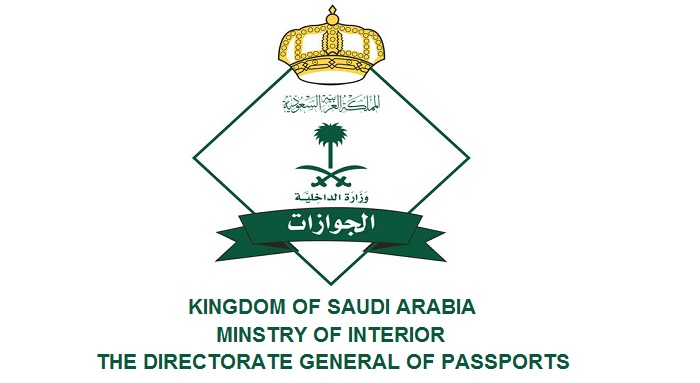 The Directorate General of Passports (Jawazat) has called on all expatriates who have yet to register their fingerprints to complete this process at any of its offices in the Kingdom or else they will be denied of services, such as exit/re-entry visas.
The Jawazat also urged them to fingerprint their dependents aged six and above. It further called on expats to abide by the residency-related regulations in the Kingdom.
The Jawazat has stopped providing services to expats who have failed to register their fingerprints.