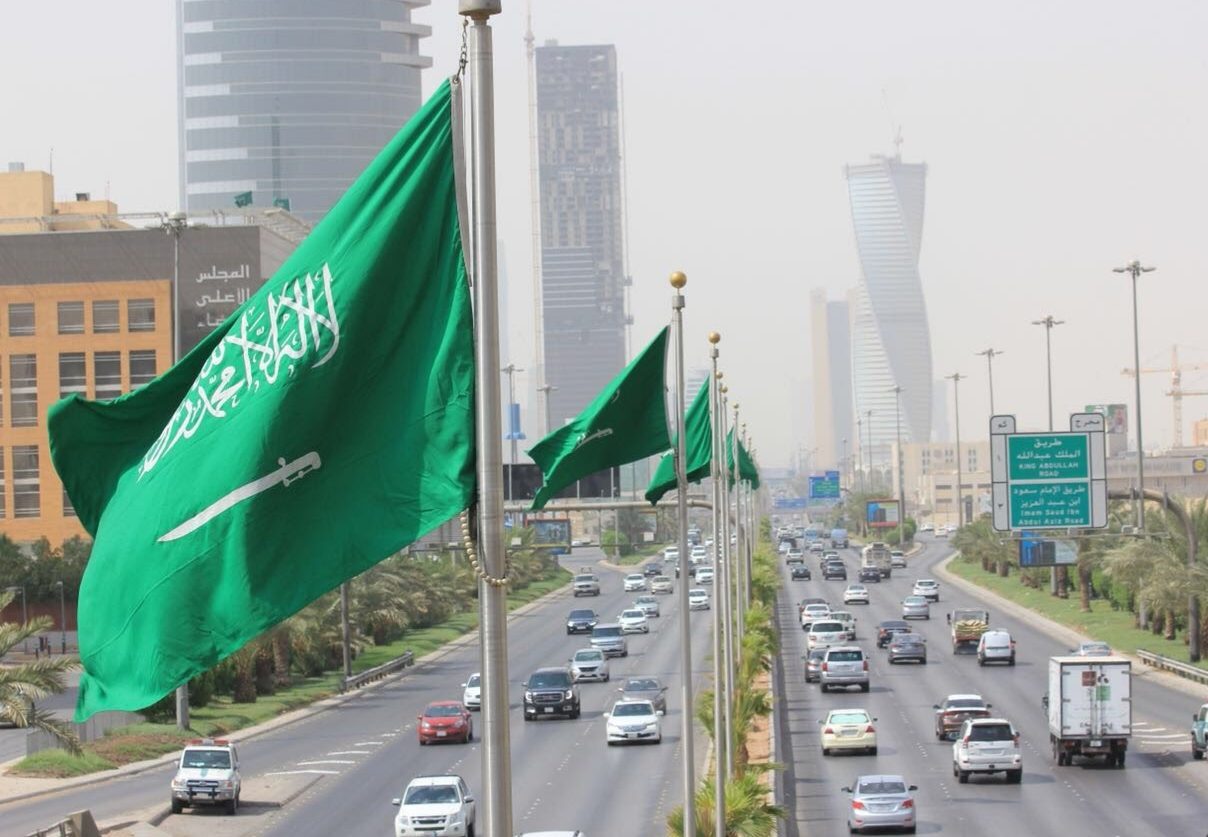 In its forecast of the weather for today in the Kingdom of Saudi Arabia, the National Center of Meteorology (NCM), said moderate thunder rain accompanied by active winds is expected over the heights of the regions of Jazan, Asir, Al-Baha and Makkah, while, there is an opportunity for thunderclouds accompanied by active winds on the heights of Al-Medinah Al-Munawarah.

NCM added that the surface wind movement along the Red Sea coasts is northwesterly at a speed of 20-38 km/h, the wave height is one up to two meters, and the state of the sea is medium.

The daily weather forecast said that, while the surface wind movement in the Arabian Gulf is northwesterly to Northeast at a speed of 15-30 km/h, the wave height ranges from one to one and a half meters, with the state of the sea showing light waves.