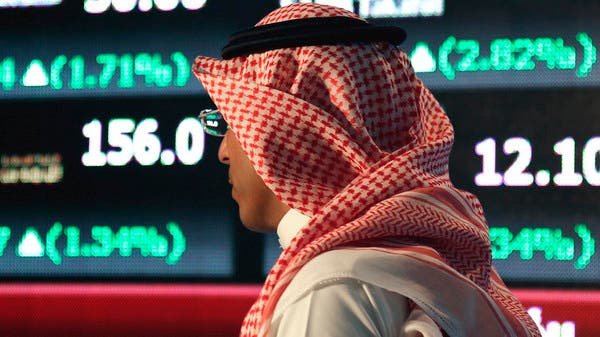 In a recent tv interview, HE. Mohammed Al-Jadaan, Minister of Finance and acting Minister of Economy and Planning, has characterized the current situation of both the national economy and the government financial position in connection with the Coronavirus (COVID-19).

In the interview which is best to be described as a clear, frank and transparent, the minister indicated that Saudi Arabian’s government has taken measures over the past years that have contributed to controlling the fiscal policy of the Kingdom and its budget deficit and these measures resulted in a positive financial figure achieved in 2019. However, at the start of this year with the spread of Coronavirus (COVID-19), the Kingdom has taken strict and rapid measures to ensure human safety and provide the necessary financing needs for the health sector to enable the sector to combat the virus.

AL-Jadaan confirmed that the negative impact & effect of the COVID-19 crisis & the costs of precautionary measures taken by the government to respond to the crisis, will not reflect in the first quarter of this year, however, the effect will be noticed in the subsequent quarters of this year.

He further indicated that due to the significant drop in the world oil prices from US$ 60 (pb) in 2019 to US$20 (pb) in Q1 of this year, the government’s revenues generated from oil has decreased by more than 50%, coupled with a significant decreased in the non-oil revenues. As such, this resulted in a decrease in the pace of the economic activity, thus the government has managed the situation in a prudent and efficient way, especially, that Coronavirus crisis was not witness since70 years ago.

In order to confront COVID–19’s negative impact on the public health, the national economy and the private sector, the minister has mentioned that the government took series measures, programs and initiatives worth SAR.180 billon (equal to 8% of the total national non- oil GDP) aiming at preserving citizens' jobs in the private sector and keeping the provision of basic services and financial resources for the health sector.

In addition, the government has decided to cut some spending this year and borrow more than what it has planned originally, although it was not sufficient enough to bridge the expected budget deficit, thus the budget's list of expenditures will be reviewed, and the least harmful and the most impactful for the benefit of the citizen and the economy will be considered.

HE. pointed out that it is important that our government plans for the worst scenarios, and deals with them seriously; so that the government can continue to provide basic services to its citizens and manage and run its affairs for years to come if the crisis continues for a longer priod. 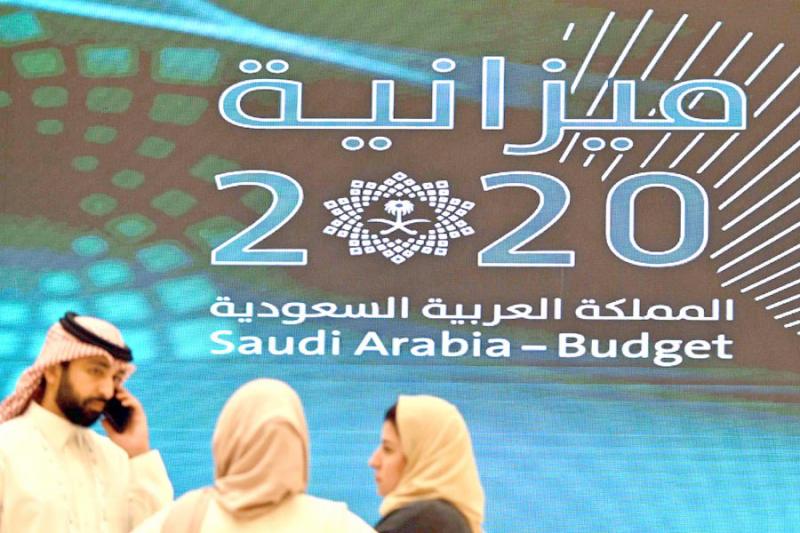 Despite the challenges & the risks of COVID-19 which the Kingdom is facing, the minister stated that the government continued to have large reserves, which enabled it to face the crisis in a prudent and efficient manner, despite the fact that more than one trillion Saudi riyals was utilized to cover the budget deficit and if this wasn’t done, the country would have faced with a greater crisis.

Despite the expected government borrowing, the minister confirmed that the Kingdom doesn’t face challenges related to liquidity as Saudi Arabian Monetary Authority (SAMA) and banks are able to manage the liquidity and provide financing needed the private sector, as confirmed by number of international institutions' reports. 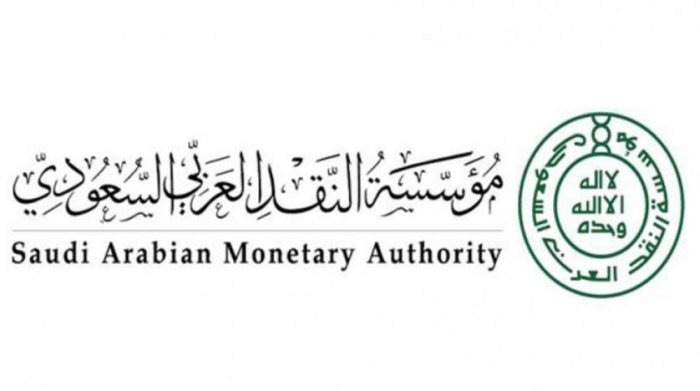 He also, confirmed that crisis usually creates opportunities for investment, as the value of many companies falls and as such this can be of a great opportunity for the Public Investment Fund (PIF) to invest in such companies, through which it is possible to achieve returns that would cover the budget deficit during the coming years.

He further indicated that to date, the duration of this pandemic and its economic impact cannot be clearly predicted and as such the government has reached a stage of sacrificing its economy for the safety of its citizens and residents residing in country and thus strict measures may be taken that could be painful in order to be ready to face the continuation of the crisis.

At the end of the interview, the minister indicated that the government has sought over the past years to reduce the deficit, but the journey is still long and as such the government seek  the collaboration of everyone to confront this crisis while bearing in mind that some of the measures maybe painful, but it is in the interest of everyone.

In my opinion, although the interview of the minister has revealed painful consequences of the Coronavirus, however, it was crystal clear that the whole world including the kingdom is facing a tough virus that need to be dealt with in a prudent way with minimum human life lost even if it is on the account of the economy.