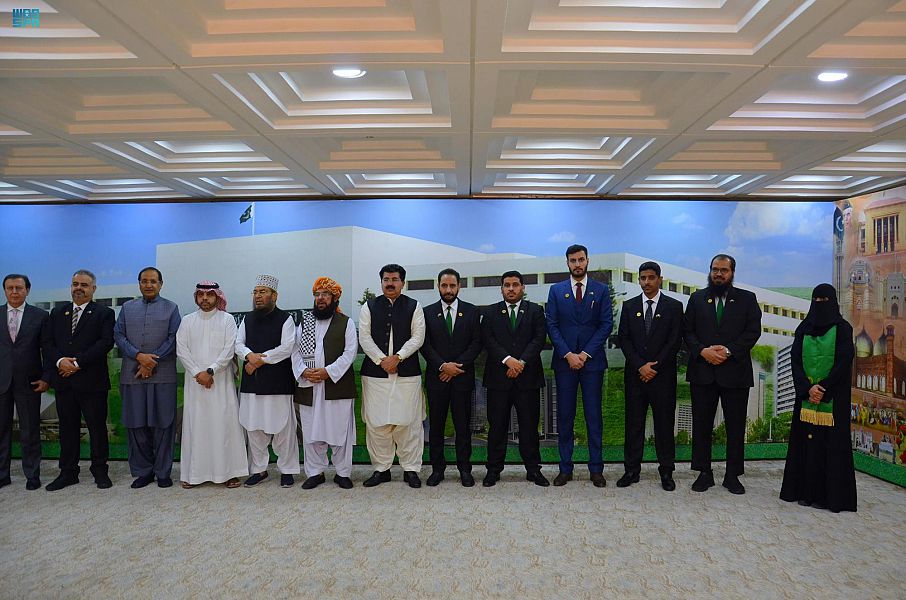 Senator Muhammad Sadiq Sanjrani, Chairman of Pakistani Senate, has received at the headquarters of Pakistan parliament in Islamabad the team delegated by Makkah Route Initiative to finalize the routine procedures for pilgrims planning to perform Hajj in Makkah this year.