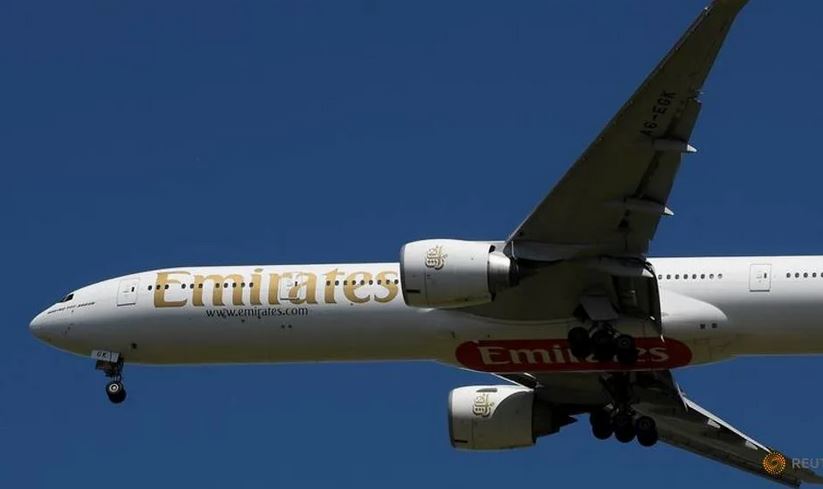 Emirates to lay off more pilots, cabin crew on Wednesday

Emirates, one of the world's biggest long-haul airlines, will lay off more pilots and cabin crew on Wednesday (Jun 10), sources said, in what would be a second day of redundancies.

An Emirates spokeswoman declined to comment beyond the airline's statement on Tuesday that some employees had been laid off. No further details were provided.

The Dubai state airline laid off hundreds of pilots and thousands of cabin crew on Tuesday in a bid to stave off a cash crunch caused by the coronavirus pandemic, sources told Reuters.

More redundancies were expected this week, including both Airbus A380 and Boeing 777 pilots, the sources said on Tuesday.