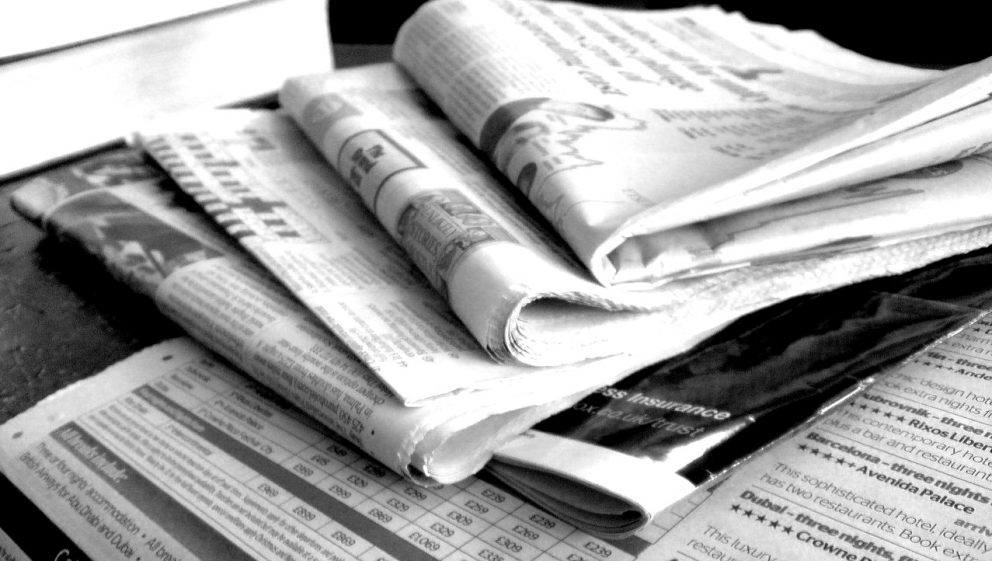 Saudi Press: KSA's Priority is the Palestinian Cause

Al-Riyadh, Okaz and Al-Bilad newspapers said in their editorials that only a few hours have passed after the Israeli Prime Minister's arrogant statements about his determination to annex land from the occupied West Bank, until the Kingdom of Saudi Arabia's firm position came to condemning Netanyahu's announcement and warning the international community of the repercussions of this threat on stabilizing the region and peace efforts.

The papers added that the statement issued by the KSA's highest authority, represented by the Royal Court is not an exceptional event, but an extension of a history of honorable positions in supporting the Palestinian people, defending their historical and legitimate rights and a new confirmation of the priority of the Palestinian cause for the KSA.