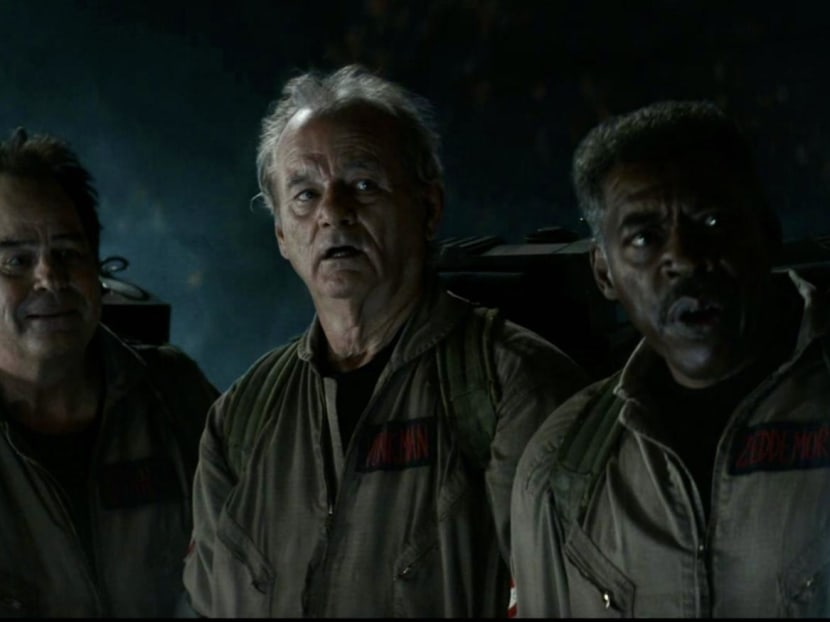 Who you gonna call? New Ghostbusters animated film in the works

Ghostbusters fans, start looking forward to something strange in your neighbourhood once more – this time, in 2D.

Celebrating Ghostbusters Day at Sony Pictures Studios on Jun 9, director Jason Reitman announced a slew of new projects, including a sequel to 2021’s Ghostbusters: Afterlife and a yet-untitled animated film.

This is separate from the Netflix animated series that is also set to expand the Ghostbusters universe.

Both animated film and series will continue the Ghostbusters franchise’s tradition of branching out into animation, following The Real Ghostbusters which ran from 1986 to 1991 and its sequel 1997’s Extreme Ghostbusters.

On the upcoming film, Reitman told the Ghostbusters Day audience: “This was a passion project of (his father Ivan Reitman) and it’s easy to understand why. The world of the unknown can only be properly explored through the limitless reach of animation.”

The older Reitman – who directed for the first two Ghostbusters films and died earlier this year – had expressed his interest in producing an animated feature back in 2015.

While introducing new characters, the plot will follow the perspective of a ghost. Although it’s unclear if said ghost will be the iconic green Slimer, the Stay Puft Marshmallow Man or a brand-new character, fans should still consider keeping their ghost traps on standby.

The animated film will be co-directed by Jennifer Kluska (Hotel Transylvania: Transformania) and Chris Prynoski (Beavis And Butt-Head Do America), while Brenda Hsueh – who worked on How I Met Your Mother – is set to write the screenplay.

Conceived by Dan Aykroyd and Harold Ramis, the 1984 original quickly became a critical and commercial success, raking in almost US$300 million (S$412.7 million) at the box office, against its US$30 million budget. The franchise’s most recent outing Ghostbusters: Afterlife, which followed the family of Egon Spengler (played by Ramis in the original), managed to gross US$204.6 million worldwide despite lukewarm reviews.