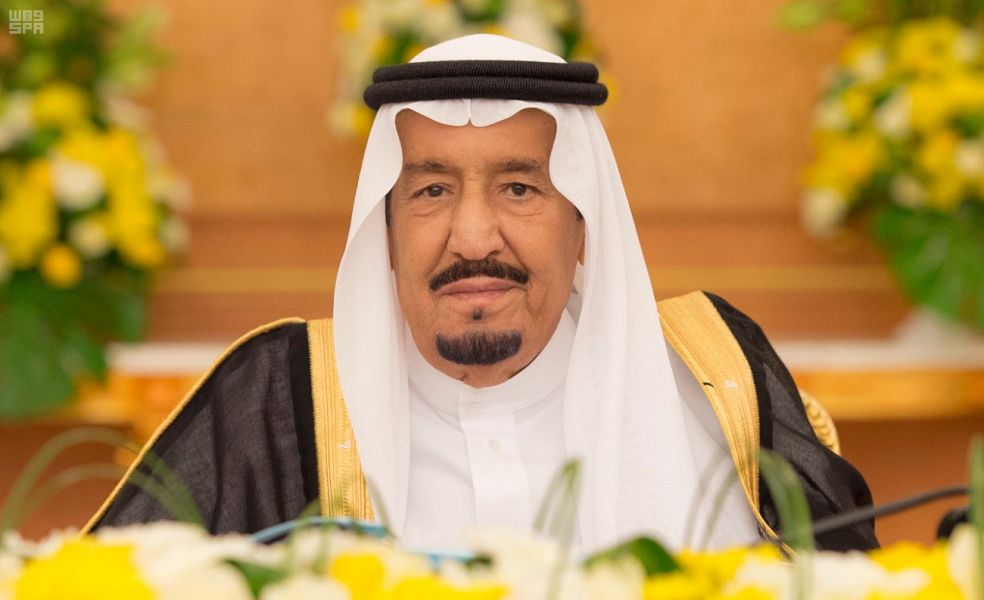 The Custodian of the Two Holy Mosques King Salman bin Abdulaziz Al Saud has sent a cable of congratulation to Mahamat Idriss Deby Itno, Head of Transitional Military Council and President of the Republic of Chad, on the anniversary of his country's Independence Day.

The Custodian of the Two Holy Mosques expressed his best felicitations and wished the President constant good health and happiness and the government and people of the Republic of Chad steady progress and prosperity.