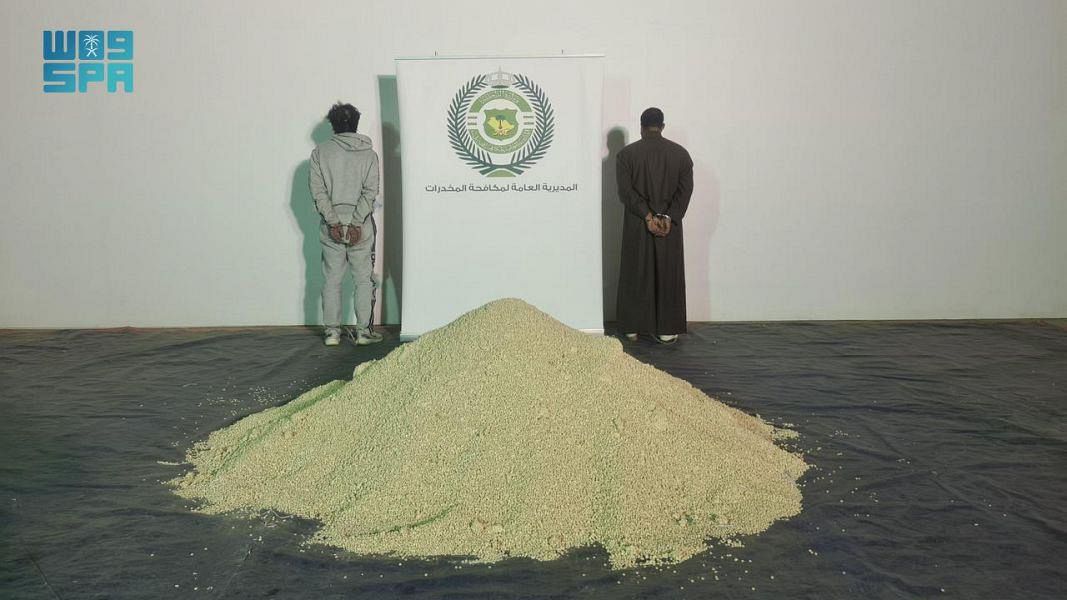 The Official Spokesperson of the General Directorate of Narcotics Control (GDNC), Major Mohammed Al-Nujaidi, has stated that security follow-up on drug smuggling and promotion targeting the security of the Kingdom of Saudi Arabia and its youth resulted in thwarting an attempt to smuggle 4,091,250 amphetamine pills, found hidden in a shipment of cattle feed.

The pills were seized in cooperation with Qatari authorities and coordination with Zakat, Tax and Customs Authority at Jeddah Islamic Port, where the two recipients, Jordanian and Egyptian residents, were apprehended and referred to the Public Prosecution. 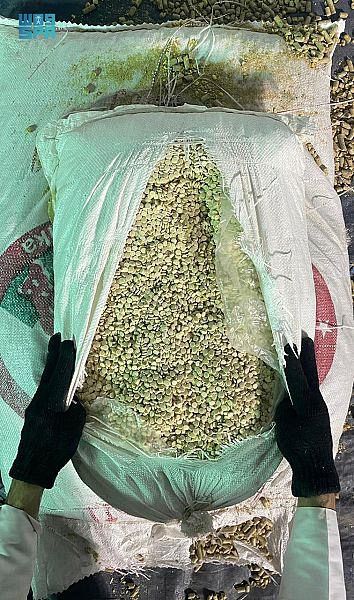