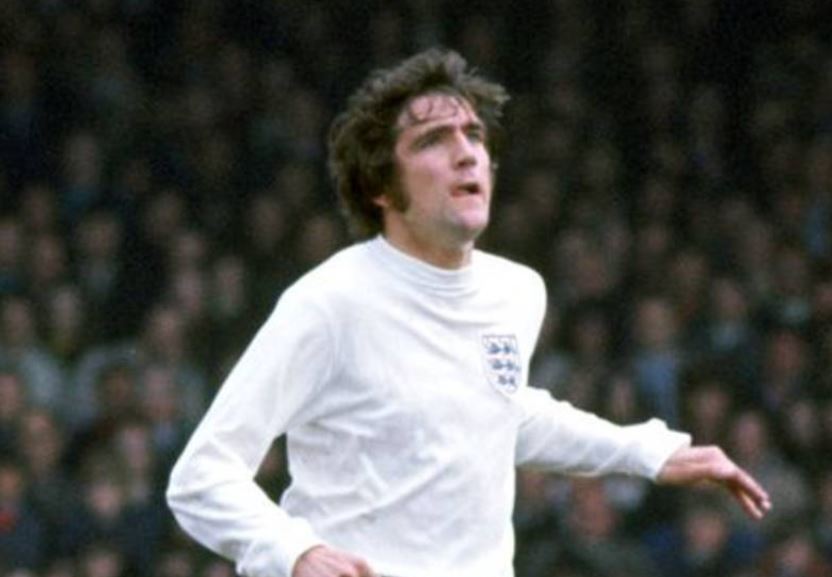 "Norman was taken to hospital last week after being diagnosed with COVID-19 and despite continuing to battle and the best efforts of NHS staff, he sadly lost his fight earlier this morning," Leeds said on their website https://www.leedsunited.com/news/team-news/26547/rip-norman-hunter.

Hunter made 726 appearances for Leeds in 15 years at the Yorkshire club and earned his fearsome nickname for his tough tackling.

He won two top-flight league titles, an FA Cup and a League Cup with Leeds and played in their 1975 European Cup final defeat by German side Bayern Munich.

He was also part of England's 1966 World Cup-winning squad, without playing, and came on as a substitute in the 3-2 defeat by West Germany in the 1970 World Cup quarter-final.

Hunter, who won 28 caps for England, was also the first winner of the PFA Players' Player of the Year award in 1974.

"He leaves a huge hole in the Leeds United family, his legacy will never be forgotten and our thoughts are with Norman’s family and friends at this very difficult time," Leeds said.

The Professional Footballers Association (PFA) said the game had lost a legend.

Former England team mate Alan Mullery remembered a man who never lost his competitive spirit, even when on holiday.

"We used to go on cruises together," he told Sky Sports television.

"I remember we were on a trip once and we were playing the crew and I was the referee and he was playing. And he's hit this fellow in a 50-50 tackle and this fellow did three somersaults and landed on his backside.

"I said to him 'Norman, these passengers have paid a lot of money to come on it.' And he said 'We've still got to win, Alan. We can't let them win'.

"To talk about him as a footballer, he was probably one of the hardest footballers you would ever come up against. And off the field he was absolutely gentle."