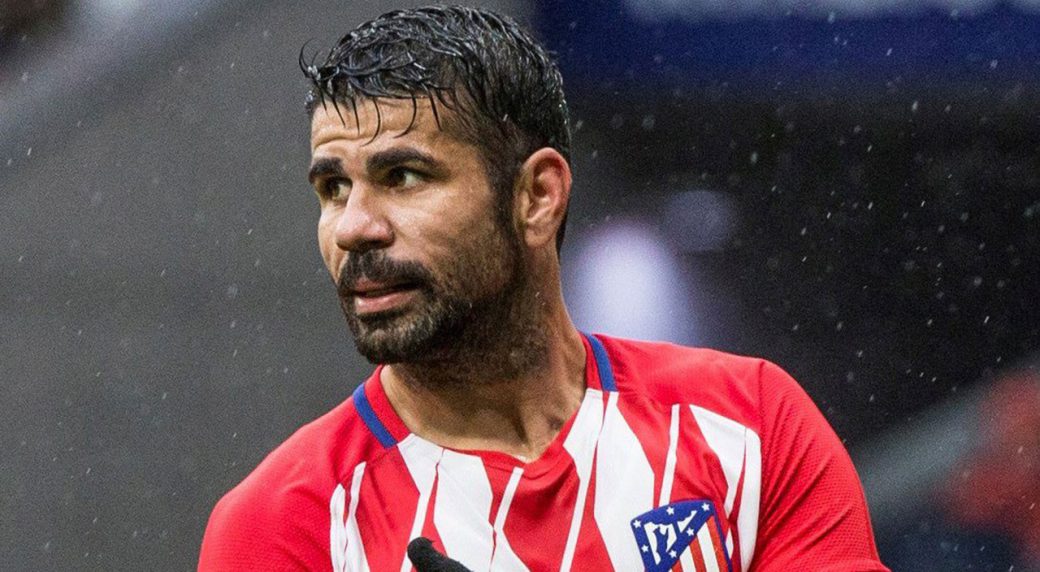 A prosecutor in Madrid said on Tuesday it has accused soccer player Diego Costa of income tax fraud in 2014 worth just over 1 million euros for money made from image rights.

Costa is accused of illicitly receiving income of 1.4 million euros, and failing to declare it in 2014 when he was hired by British club Chelsea.

The Brazil-born striker currently plays for Atletico Madrid and also plays on the Spanish national team.