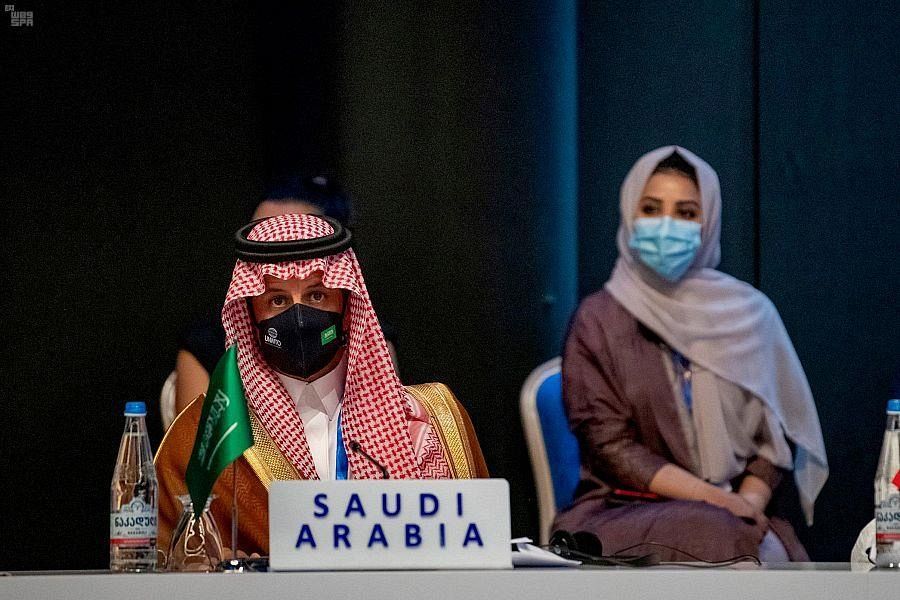 The Minister of Tourism Ahmed bin Aqil Al-Kateeb announced today that members of the Executive Council of the World Tourism Organization (UNWTO) unanimously agreed to establish the Organization's Regional Office for the Middle East in Riyadh.

The Minister said in a statement that this announcement was made during the 112th session of the Executive Council of the World Tourism Organization hosted by Georgian capital Tbilisi.

He said that the regional office will work to perform the tasks assigned to it by the organization's General Assembly, implement its activities in the Middle East region and serve the 13 countries that fall under the office. This will be performed with the aim of achieving sustainable growth in the tourism sector, developing human capital and implementing specific tourism statistics for the Middle East region. 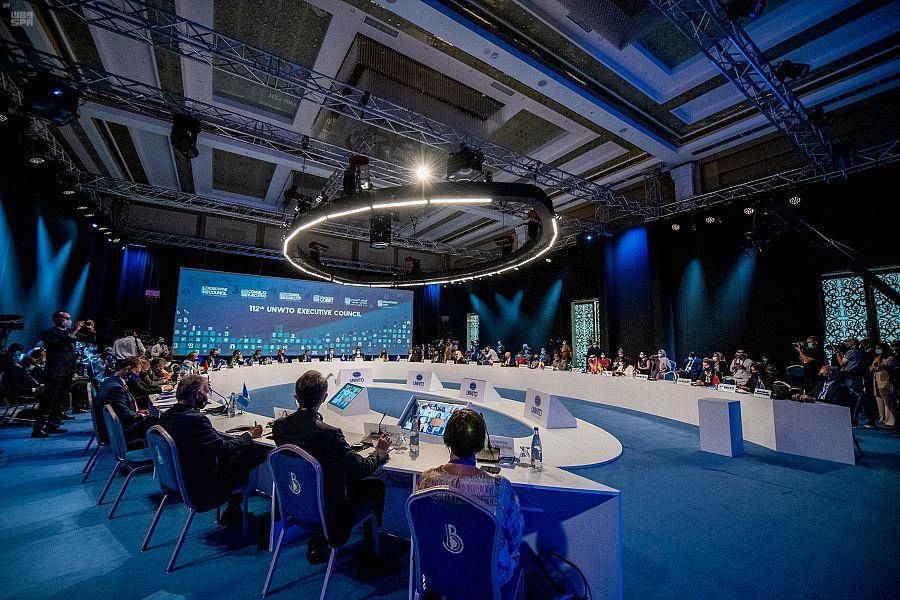