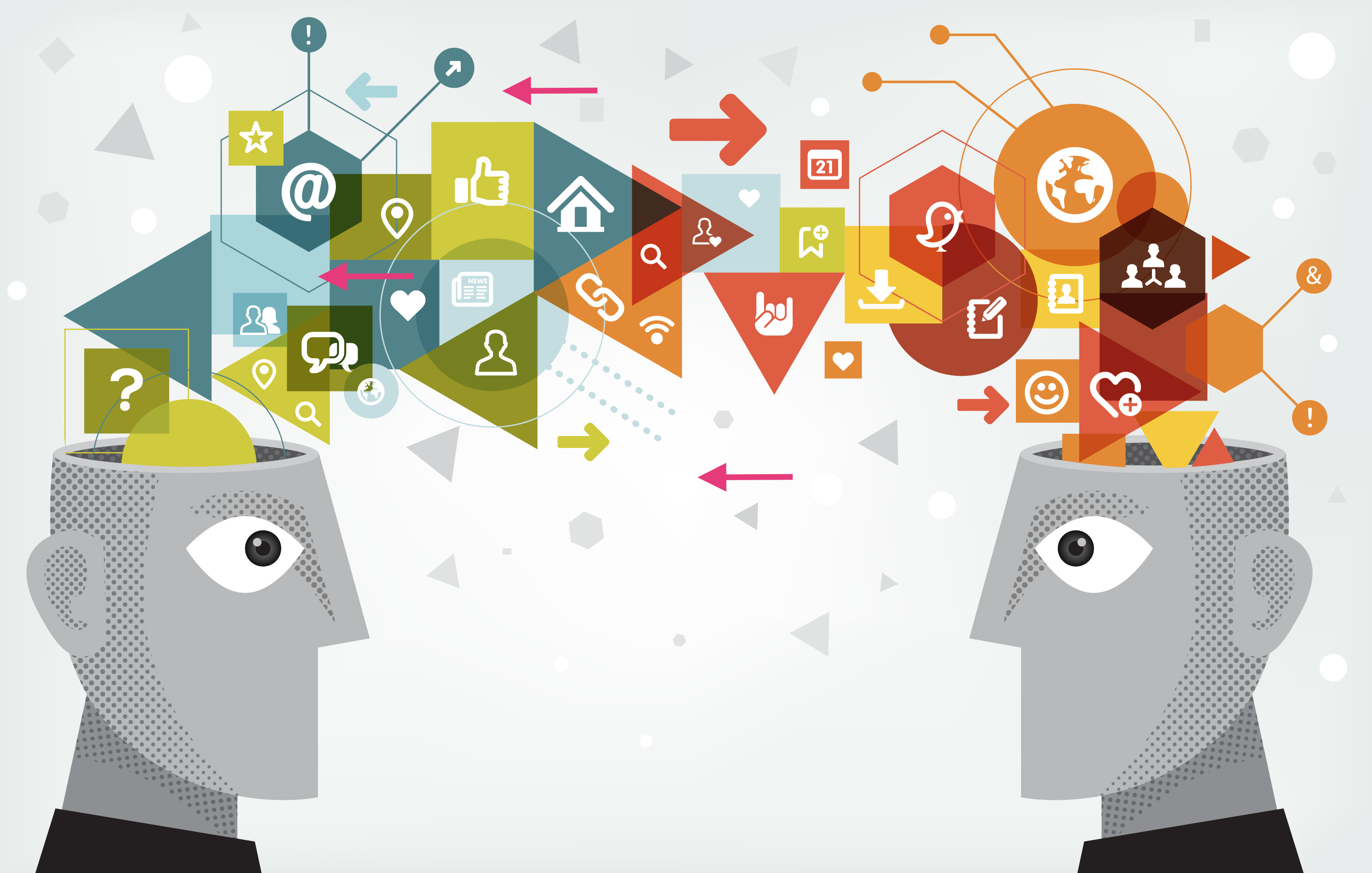 Islamic Approach to Dialogue for Peace and Justice

Dialogue, understanding and the widespread promotion of a culture of tolerance, acceptance of others and of living together peacefully would contribute significantly to reducing many economic, social, political and environmental problems that weigh so heavily on a large part of humanity.

Dialogue among believers means coming together in the vast space of spiritual, human and shared social values and, from here, transmitting the highest moral virtues that religions aim for. It also means avoiding unproductive discussions.

The Islamic directive is to engage in interfaith dialogue with the people of other faiths on the basis of what they have common in doing righteous deeds for a better society. We are living in a globalised world, with diverse religious, ethnic, cultural, social, economic and political backgrounds. The followers of various religions need to learn how to live together like members of one united big family in the small village of this new age world.

Dialogue promotes intercultural values and peace-building initiatives to lay the foundation for peaceful coexistence, harmony and brotherhood. Peace and progress are the preamble of practical scheme of the Islamic principles.

The Quran is the dialogue between the Divine and Human. The Quran addresses all men in every age in accordance with the degree of their understanding and development. It is a book that teaches human beings the eternal principles of mutual respect, honesty, justice and equality, which are the required foundation for peace and tranquillity in the world.

Islam not only enjoins dialogue but promotes it in good deal so that a humanistic and spiritual truth of the former is understood along with the noble concerns of the other faiths. The word “dialogue” in Arabic is al-hiwar meaning seeking for peaceful solution to human problems. If peace in the society is an obligatory objective, then, the means to the realization of the objective are also obligatory.

Dialogue is a practice of engaging in conversation with another person with an ultimate end goal of understanding, relationship, and respect. It is a particularly helpful course of action if we wish to avoid the clash of civilizations.

The Quran addresses the people of the Books and says: “O, People of the book! Come to common terms as between us and you that we worship none but God. This verse gives a proof- text for upholding the necessity of dialogue, establishing the principle of peaceful coexistence. It represented the widest statement on which members of all religious could agree.

In case this call was rejected, Muslims were to adopt the attitude expressed in another verse. “Your religion is for you: my religion is for me”. The Quran wants dialogue to be an opportunity for truth to emerge rather than the opening of a door to harm the sentiments of the people who do not share their beliefs.

Islam urges us to embrace the principle of dialogue and to cooperate and coexist in peace with others, and promote understanding, peace, accord and good values among people. It asserts that true and honest living is the assured way for spiritual and social harmony, and for protecting the long term self interests of every human being.

Islam regards religious diversity as one of the (ayat) sign of God.

The Holy Quran declares that there is no compulsion in religion. True guidance is now distinct from error. There is number of similar verses in the Quran which makes it quite plain that one’s choice of religion is wholly a matter of individually conscience. The diversity and differences in ethnic and human communities is normal and should be result in an understanding and cooperation among them. The Holy Quran indicates that the differentiation, within mankind in respect of gender, tribe, and racer also a source of knowledge.

Diversity is the beauty and a wonderful creativity of God. But God has not divided mankind into different religions and castes, which are simply man-made denominations. Islam preaches human brotherhood and forbids discrimination on the basis of religion, caste, colour and creed etc. Dialogue is an effort to recognize Principles of unity. Dialogue is a process to establish peace and justice in the society.