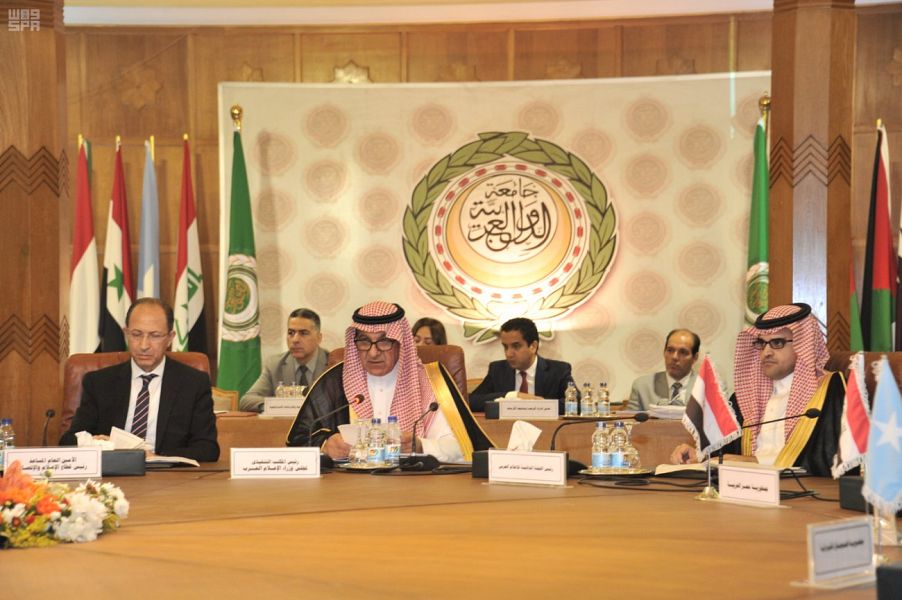 Saudi Minister of Media Turki bin Abdullah Al-Shabanah stressed here today the importance of the topics on the agenda of the Executive Office of the Council of Arab Information Ministers at its 11th session currently being held in Cairo.

The Minister said that the meeting today is a continuation of efforts aiming to develop joint Arab media action commensurate with the magnitude of the challenges facing the Arab nation, as it comes to ensure coordination of Arab media efforts to raise the awareness of our peoples and formulate an influential media discourse at Arab, regional and international levels.

He pointed out that the Palestinian cause comes at the top of the items being discussed today, due to its centrality to the Arab nation, stressing the importance of the role of the Arab media in transmitting current events in Palestinian territories and giving the Palestinian news the necessary space, so as to inform the world of the just Palestinian demands, especially the establishment of a Palestinian state on the 1967 borders with East Jerusalem (Al-Quds) as its capital.

He also noted that due to the importance of media action in highlighting what Jerusalem (Al-Quds) represents for the Arab nation, the fourth edition of the Media Excellence Award of the Arab Media Day will be under the slogan "Al-Quds in the eyes of media".

The Minister of Media added that the meeting discusses in the fourth item the implementation of the resolutions of the Arab League at summit and ministerial levels, which included inviting the ministries of information or media bodies in the Member States to implement the five points contained in the Arab Declaration under the title "Supporting Arab Action to Eliminate Terrorism", especially the call to refrain from standing neutral when covering terrorist incidents, dealing with them as an aggression against states and societies, and focusing on their negative effects on development. 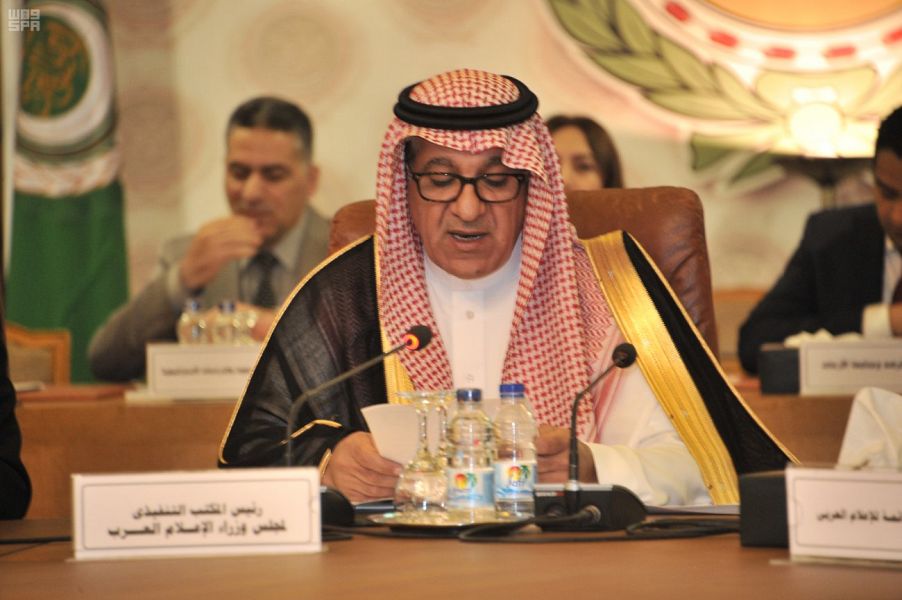 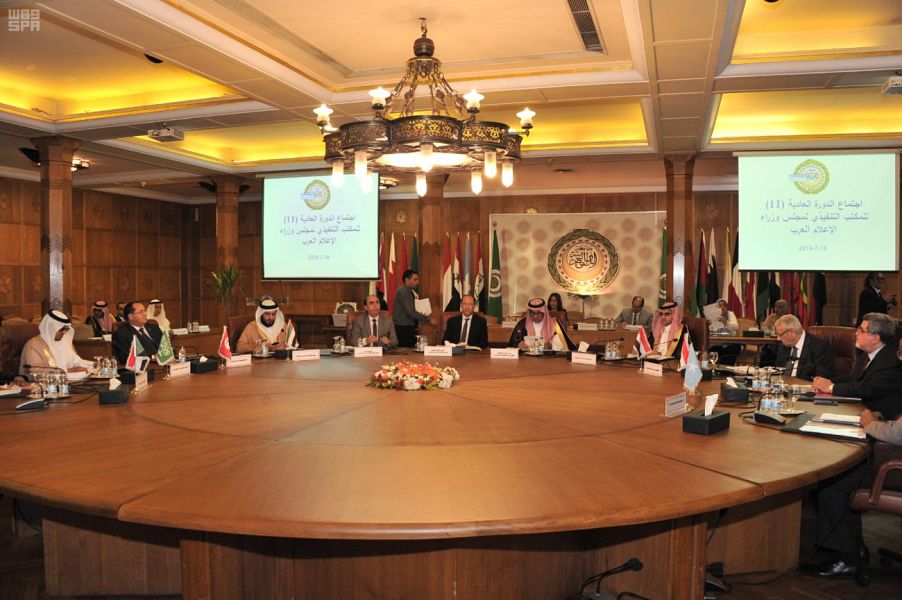