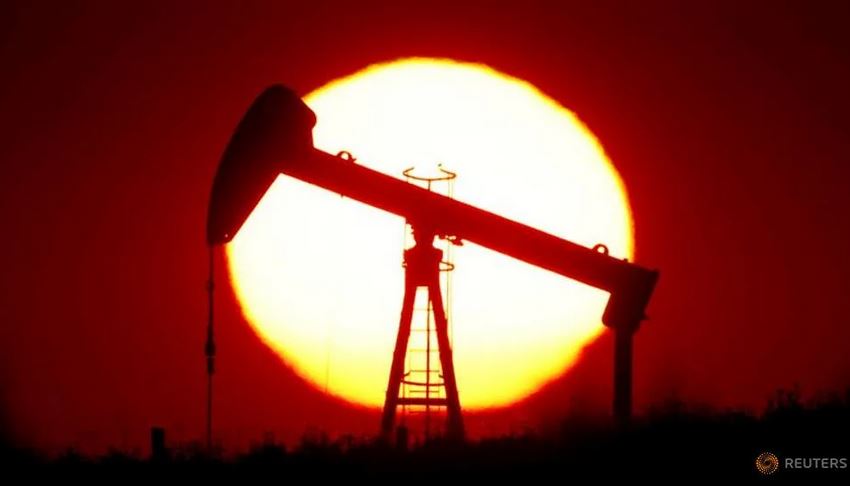 Oil prices slipped on Monday amid concerns about a stalled global economic recovery and falling fuel demand, as Libya signalled it would end its months-long blockade and resume output, adding yet more supply to the market.

Both contracts ended last week lower, falling for a second week in a row.

"(Coronavirus) infection rates are on the rise again, there are localized lockdowns introduced in a growing number of countries hindering regional economic growth and the number of unemployed is failing to fall significantly," oil broker PVM's Tamas Varga said.

In Libya, commander Khalifa Haftar committed to ending a months-long blockade of oil facilities, a move that would add more supplies to the market, although it was unclear if oil fields and ports would begin operations.

"The announcement that the blockade of Libyan oil export terminals may be about to end will add to the woes of OPEC+'s meeting this week," said Jeffrey Halley, senior market analyst at OANDA.

The Organization of the Petroleum Exporting Countries (OPEC) and allies, a grouping known as OPEC+, meets on Sept. 17 to discuss compliance with deep cuts in production, although analysts don't expect further reductions to be made.

However, Tropical Storm Sally gained in strength in the Gulf of Mexico west of Florida on Sunday and was poised to become a category 2 hurricane. The storm is disrupting oil production for the second time in less than a month after hurricane Laura swept through the region.

Typically oil rises when production is shut down, but with the coronavirus pandemic getting worse demand concerns are to the fore, while global supplies continue to rise. The United States is the world's biggest oil consumer and producer.