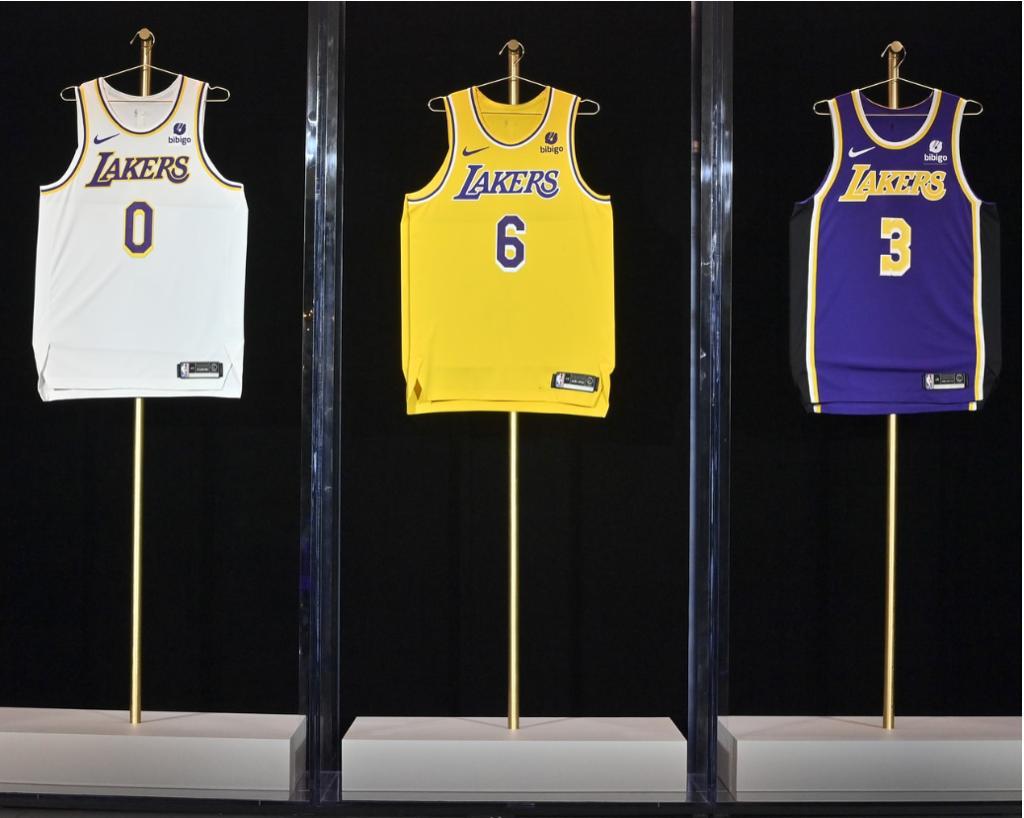 The NBA's Los Angeles Lakers are replacing the sponsorship patch on their uniforms in a deal worth a reported $100 million over five years.

The old sponsor, for e-commerce website Wish, is out -- and the new sponsor is Korean food company Bibigo, the team announced Monday.

"It takes a special brand to stand with the Lakers and put their name on our uniform. Bibigo is that," Tim Harris, team president of business operations, said in a statement.

"We are both brands rooted in tradition. We both regard family with the utmost esteem. And we both understand that it's the intricate details that deliver an unparalleled product."

The Los Angeles Times reported that the agreement is worth more than $100 million.

The deal is Bibigo's first with a North American sports team. The patch will cover 2 and a half inches on the upper right side of the Lakers jersey.

The new deal appears to be far more lucrative than the team's agreement with Wish, which was worth between $12-$14 million per year.