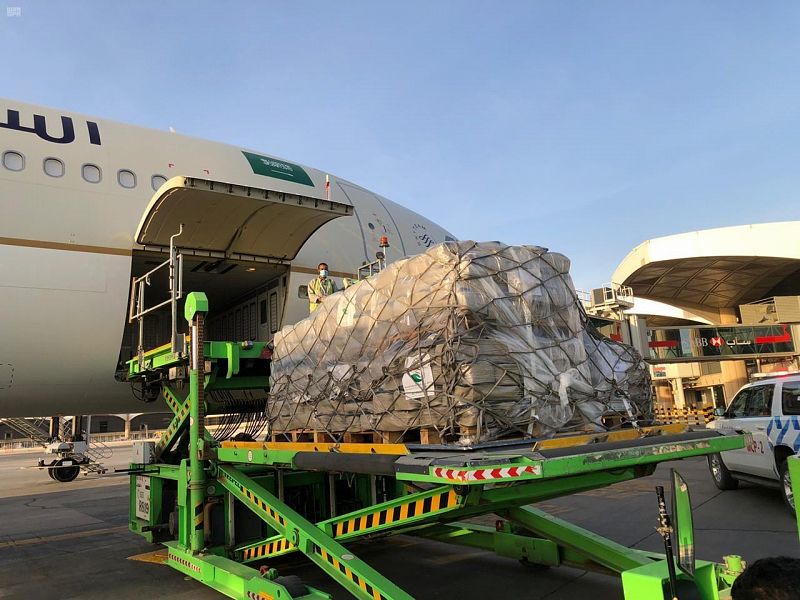 According to the directive from the Custodian of the Two Holy Mosques, King Salman bin Abdulaziz Al Saud, the King Salman Humanitarian Aid and Relief Centre (KSrelief) has deployed the first Saudi airlift (air bridge) planes to Lebanon to provide humanitarian and relief assistance to the victims of the port explosion that occurred in Beirut yesterday. The explosion caused many casualties and injuries as well as heavy losses to property and the infrastructure.

Two planes departed today from King Khalid International Airport carrying more than 120 tons of medicines, devices, solutions, medical and emergency supplies, tents, shelter kits and food items to deliver to affected people in Beirut, accompanied by a specialized team from the Center to follow up and supervise the distribution operations.

Dr. Abdullah Al Rabeeah, Advisor - Royal Court and Supervisor General of King Salman Humanitarian Aid and Relief Centre (KSrelief), stated in a press release that the relief air bridge that was launched today is an implementation of directive from the Custodian of the Two Holy Mosques, King Salman bin Abdulaziz Al Saud, to provide urgent medical and humanitarian assistance through KSrelief to the people of Lebanon to help them overcome the effects of the port explosion.

Dr. Al Rabeeah stated that the directive of the Custodian of the Two Holy Mosques King Salman bin Abdulaziz Al Saud embodies the established humanitarian values of the Saudi leadership, stressing that this assistance highlights the pivotal role of the Kingdom of Saudi Arabia in providing humanitarian assistance to all people in need around the world with complete impartiality. 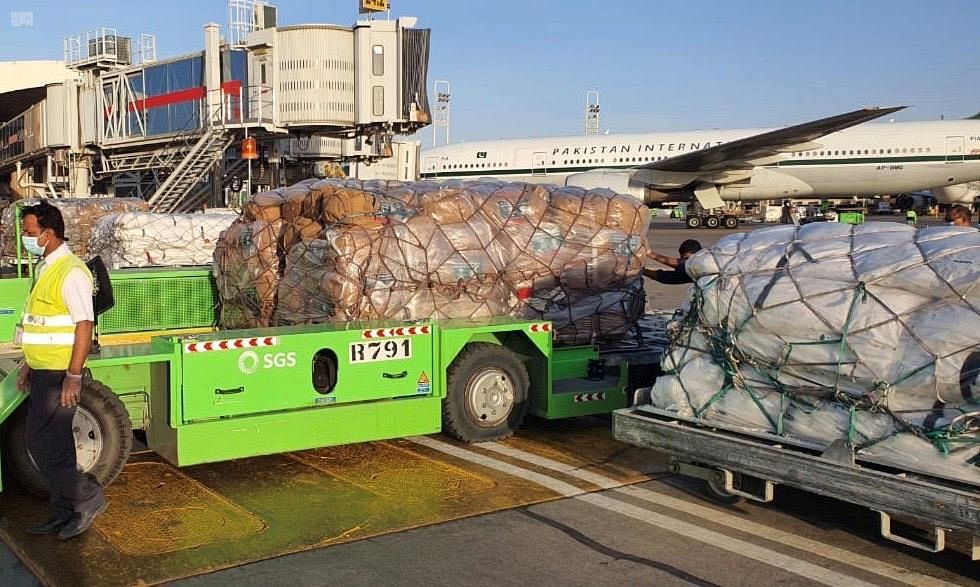 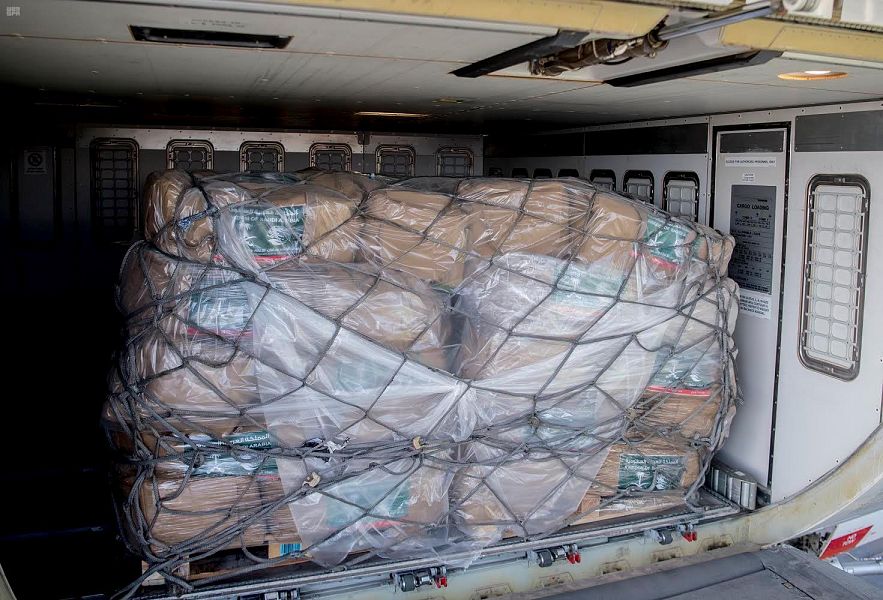 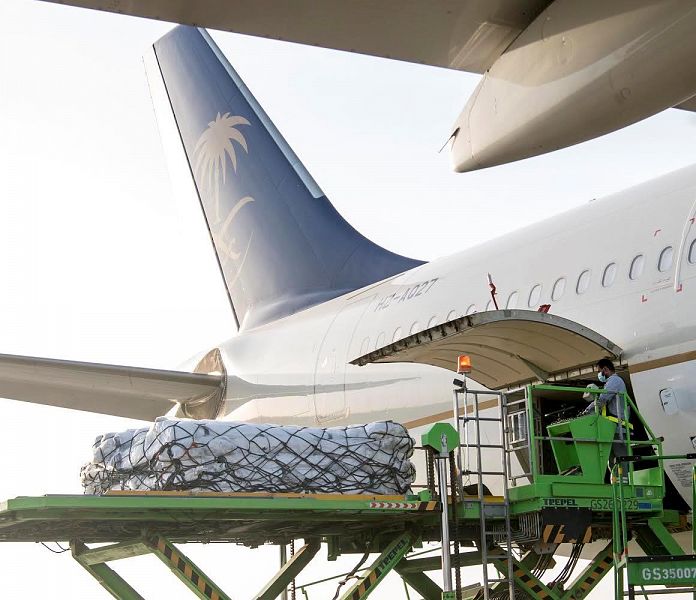