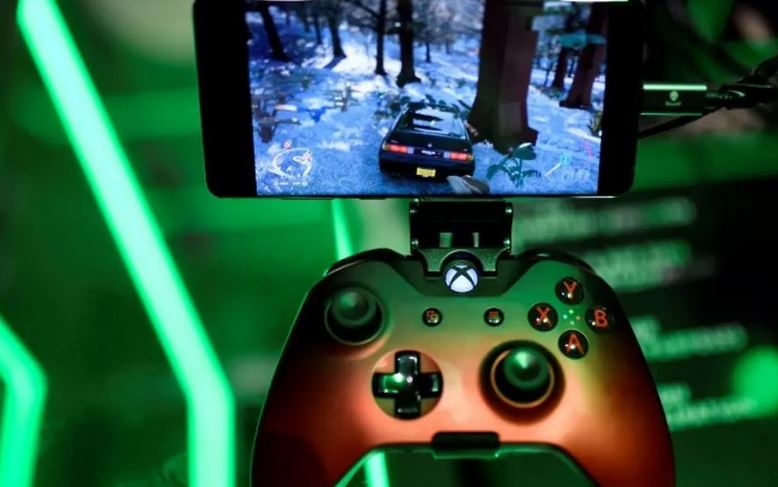 With many bricks-and-mortar stores shut under coronavirus lockdowns, gamers have turned to digital downloads to keep themselves entertained AFP/Ina FASSBENDER
SAN FRANCISCO - AFP

Money spent on major console games leapt to US$1.5 billion in March from US$883 million in February, while spending on games played on high-performance personal computers climbed 56 per cent to $567 million in the same comparison.

Console and PC games tend to be popular in Europe and North America where restrictions on going out were ramped up in March due to the pandemic.

"Individuals are turning to games as a reliable entertainment option during the COVID-19 crisis and are using online multiplayer to keep in touch with others," SuperData said in a blog post.

Overall revenue from digital video games for the month was up 11 per cent year-on-year, according to the industry tracker.

Nintendo sold five million copies of its family-friendly Animal Crossing: New Horizons in March, setting a sales record for the most units of a digital console game sold in a single month, SuperData said.

The closing of real-world stores due to the pandemic was cited as a factor in gamers purchasing more titles as digital downloads.

Spending rose 15 pe rcent on mobile games, a lot of them played on smartphones, reaching US$5.7 billion in March, SuperData reported.

Among other leading titles, Pokemon Go saw revenue for the mobile game grow 18 percent in March after maker Niantic modified features to make it easier to play without needing to be out and about, according to SuperData.

New-generation Xbox and PlayStation consoles along with games tailored for the hardware are expected to launch by the end of this year.

Microsoft has unveiled a name and look for its new gaming console, the Xbox Series X.

Meanwhile, Sony is readying a powerful PlayStation 5 for market.

Consoles face a potential threat from the advent of cloud gaming, however.

Google early this month made its Stadia online video game service free to provide an escape for those hunkered down at home because of the coronavirus pandemic.

Launched late last year, Stadia is crafted to let people access console-quality games as easily as they do email on an array of internet-linked devices.

"Video games can be a valuable way to socialize with friends and family when you're stuck at home."

Google is offering free access to Stadia for two months.