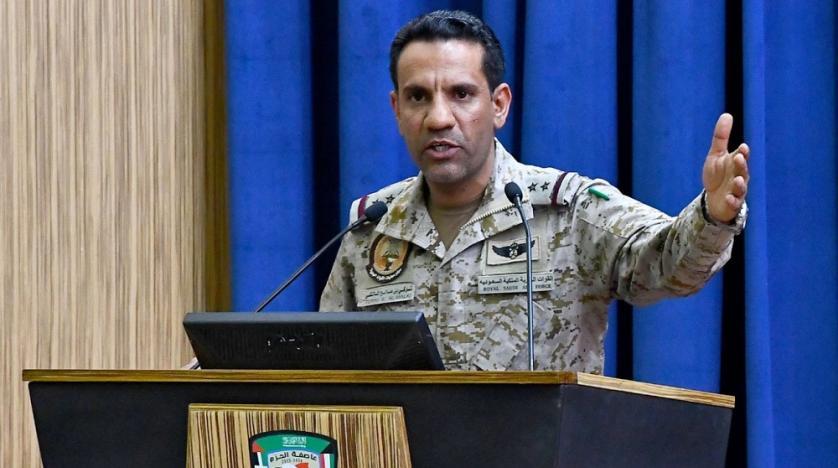 Statement by the Official Spokesman of the Coalition to Restore Legitimacy in Yemen COL Turki Al-Malki stated the following:

The Houthi militia continues to violate the international humanitarian law, and launch these failed terrorist attempts to target civilians and civilian areas. Such actions continue to threaten regional and international security and undermine all political efforts to end the coup and reach a comprehensive political solution in Yemen.

The Joint Forces Command of the Coalition will continue to undertake all proportionate measures to tackle these hostile, terrorist acts in accordance with the Customary International Humanitarian Law.”