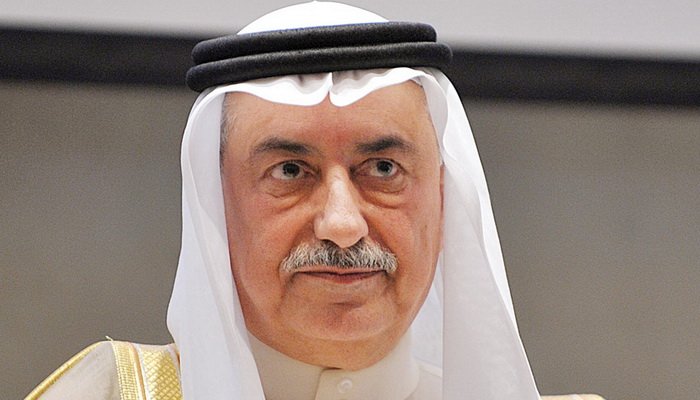 The meeting was chaired by Minister of State for Foreign Affairs of the United Arab Emirates Anwar Gargash, and with the participation of Ministers of the Committee's Member States including (Kingdom of Saudi Arabia, Kingdom of Bahrain and Arab Republic of Egypt), and the Secretary General of the Arab League Ahmed Aboul Gheit.

The Committee reviewed a report prepared by the General Secretariat of the Arab League on the follow-up to the developments of the crisis with Iran, and ways to address its interventions in the internal affairs of Arab countries politically, economically and the field of media. It also reviewed a draft statement on this subject, as well as a draft resolution under the item "Iranian interference in the internal affairs of Arab countries" to be submitted to the Meeting of Arab Foreign Ministers in its new session to be held later today.

The meeting was attended by Saudi Ambassador to Egypt and Permanent Representative of the Kingdom of Saudi Arabia to the Arab League Osama bin Ahmed Nuqali and the Foreign Minister's accompanying delegation.