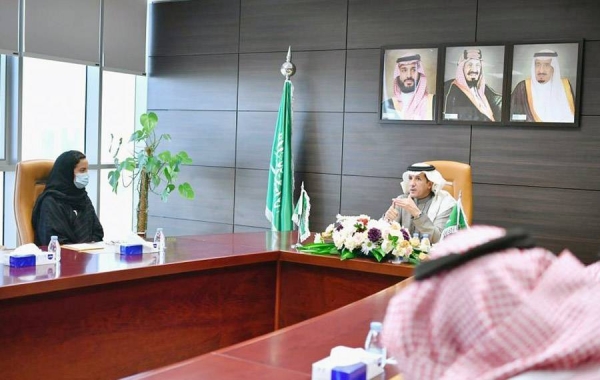 The Saudi Sports Media Federation has nominated a number of media-representatives to participate in the coverage of Formula E Diriyah 2021, within the program of promoting promising media-men, under the initiative of upgrading the sports' media.
Formula E enables a host of media-representatives to be among the media team related to the Formula E races, take part in making TV reports on the competition, attending the activities taking place on the sidelines of the race course and taking advantage of the world media expertise coming to cover the big event.
Their nomination took place following holding a media competition among a number of university undergraduates and newly graduates, who have participated in the federation programs, last year, as the nominees underwent a host of qualifying tests, in accordance with applicable media standards of the International Automobile Federation.
Nominees are to join the second stage of the training program specialized in covering rallies and formulas' races.
The International Automobile Federation, in cooperation with Saudi Airmobile and Motorcycle Federation, has carried out in last December the first stage of the training program specialized in rallies and formulas' races coverage, which witnessed participation of over 200 male and female media representatives, while 45 out of them have already passed to the second stage planned to take place, next Wednesday.