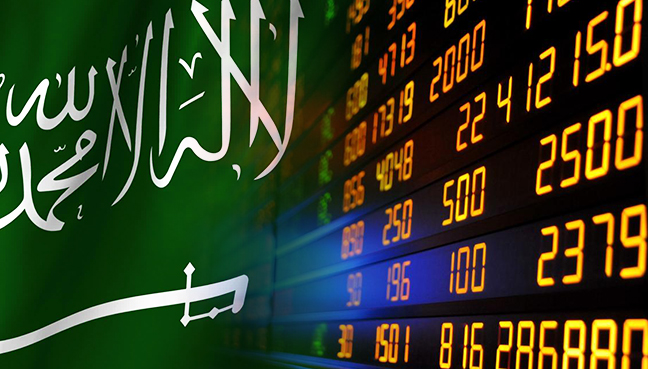 Okaz and Al-Eqtisadiah newspapers reported in their editorials that the Saudi economy has maintained a stable performance despite the implications of the COVID-19 pandemic.

In this regard, the newspapers pointed to the latest report by the International Monetary Fund (IMF) as it stated that Saudi Arabia’s economy is expected to grow by 2.9 %2.9% instead of 2.6% during the current year and by 4% in 2022.

Moreover, the good news about the Saudi economy coincided with the statement of the Governor of the Saudi Central Bank (SAMA) Fahd Al-Mubarak, who said that the Kingdom’s economic recovery is expected to be positive this year, partly due to rebounding oil prices.

He also said that initial economic indicators during the first quarter, as well as improved oil prices, were encouraging, describing the stable oil prices as a good thing for Saudi Arabia, producers, consumers and the region.

These optimistic expectations about the recovery of the Saudi economy represent the success of the policies of the government of the Custodian of the Two Holy Mosques King Salman bin Abdulaziz Al Saud to confront the consequences of the pandemic in light of the Saudi Vision 2030, the newspapers concluded.

Al-Bilad newspaper said in its editorial that the national human resources constitute a fundamental pillar in the sustainable development strategy. Therefore, the wise leadership gave great attention to Saudi cadets, in order to make the most of their capabilities to promote the national economy and prosperity of the country.

In this regard, the Ministry of Human Resources and Social Development (HRSD) and the relevant government agencies continue their plans to invest human resources, enhance recruitment targets and to reduce unemployment rates, as this is easily achieved through the flexibility of the labor market that reflects the strength of the Saudi private sector, which is the largest in the region.

In another context, Al-Yaum newspaper reported in its editorial that the global COVID-19 pandemic has affected most aspects of life, including the ability to produce and continue development plans. This thing was reflected on the frameworks of the state's projects and strategies, as Saudi Arabia prioritized human safety.

The paper further said that precautionary and preventive measures that have been taken with the aim of ensuring the safety of everyone and providing comprehensive care are another indication of the state's policy in preserving human rights and ensuring their safety. The government of the Kingdom of Saudi Arabia has also provided the vaccines for everyone for free.