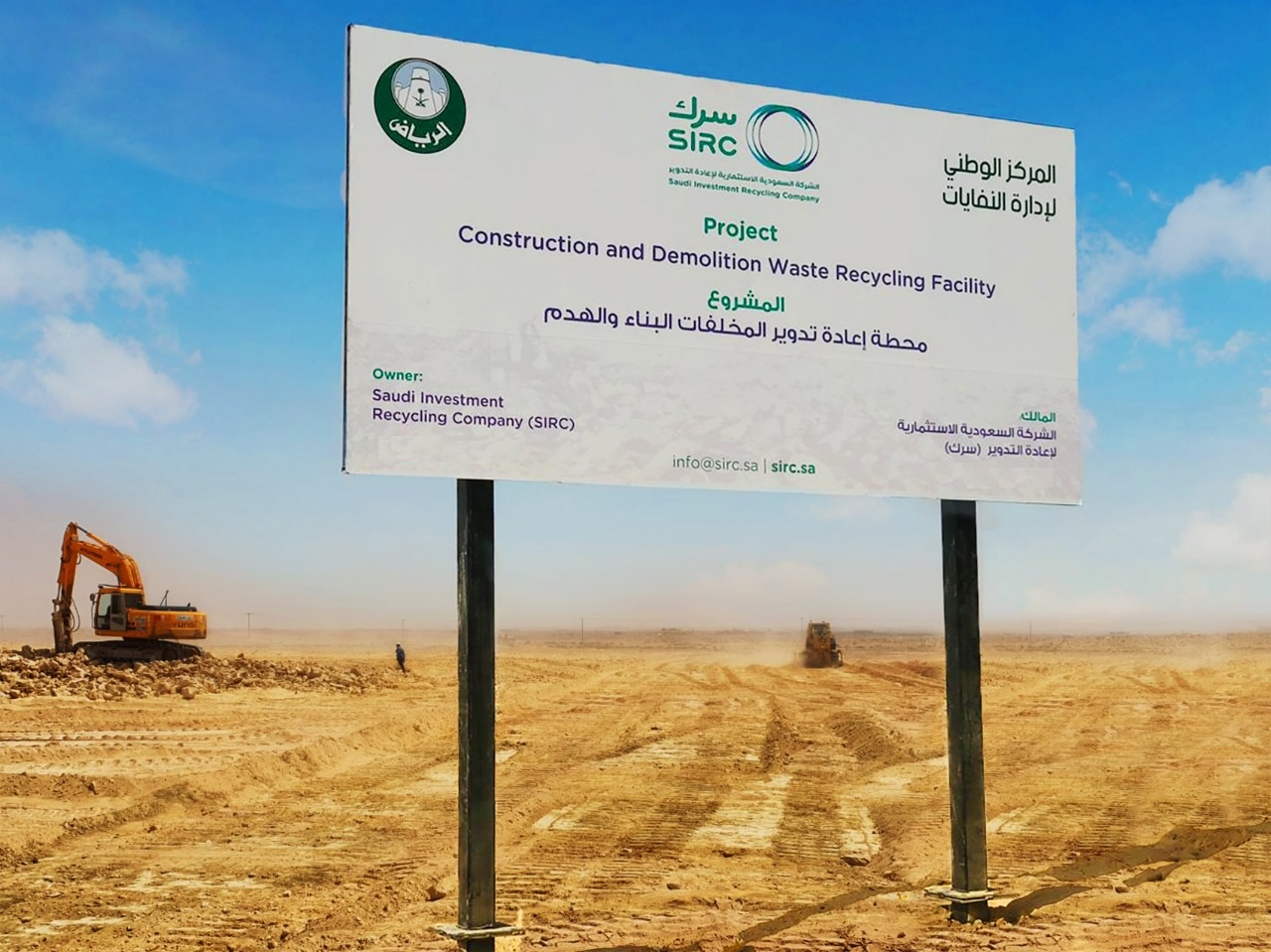 The state-of-the-art facility is in the final stages of construction and will be operational by July-end, signaling the first step towards meeting the national ambition of diverting 60% of CDW from landfills by 2035 in alignment with the Kingdom's effort to accelerate the transition to a circular economy.

The facility is the first to be developed under the memorandum of understanding (MoU) signed in July 2019 between SIRC, the National Center for Waste Management, and Amanat Al Riyadh for embracing integrated waste management and recycling activities in the capital.

Located in Al Khair, north district of Riyadh, SIRC's new plant covers over 1.3 million square meters of land allocated by Amanat Al Riyadh. Once commissioned, it will treat up to 600 tons of CDW per hour and achieve recycling rates of over 90%.

On its part, Amanat Al Riyadh will organize and direct all CDW collectors and contractors to SIRC's Al Khair site. The CDW will be sorted and processed in a sustainable way to produce recycled aggregates for construction projects and various road development applications.

The new facility will start receiving waste from mid-June and will be fully operational by July-end, recycling 20 million tons of CDW dumped and accumulated every year in vacant plots, as well as 5 million tons of annually recurring CDW disposed of in illegal landfills or old sites.

He asserted that Amanat Al Riyadh will continue to provide necessary support and facilitate all the procedures in order for the project to achieve the desired results. 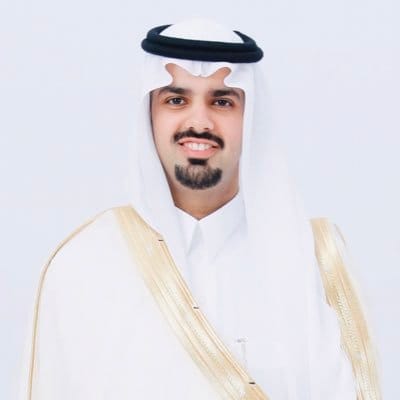 "The waste recycling facility in Riyadh will offer numerous economic, social, and environmental benefits to society that are above and beyond the direct return on investment," stated His Highness.

In addition, the nationalization of the recycling sector by transferring international expertise to citizens and preparing them to manage and operate recycling facilities is one of the primary goals of Amanat Al Riyadh that is closely related to the Vision 2030, His Highness emphasized.

Eng. Jeroen Vincent, Chief Executive Officer of the Saudi Investment Recycling Company, stated: "It is an honor to be working alongside Amanat Al Riyadh to build a state-of-the-art CDW facility that sets a benchmark in every aspect of design and construction. We would also like to thank the Mayor of Riyadh, His Highness Prince Faisal bin Abdulaziz bin Ayyaf, for his steadfast support in facilitating this project and ensuring its success".

The new facility is aligned with SIRC's strategic plan to implement a world-class waste management system and position the Kingdom at the forefront of innovative recycling. It will provide employment opportunities to more than 160 people.

In addition to complying with the latest global practices in waste treatment, the Al Khair CDW plant is fitted with state-of-the-art systems and technologies that will allow SIRC to recycle large volumes of construction and demolition waste in future, Eng. Jeroen concluded.