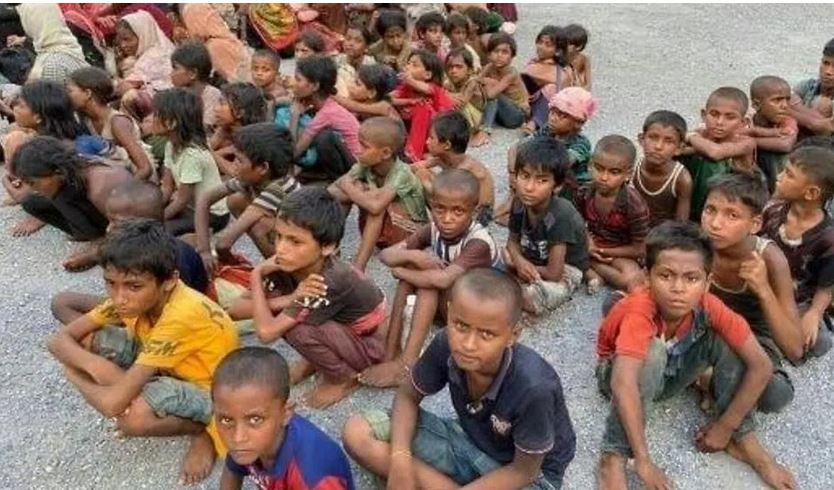 Malaysia will ask Bangladesh to take back nearly 270 Rohingya refugees detained after a boat carrying them entered its waters this week, the southeast Asian nation's defence minister said on Tuesday (Jun 9).

Malaysia does not recognise refugee status but has been a favoured destination for ethnic Rohingya, most of them Muslims, who fled a 2017 military-led crackdown in Myanmar, and more recently, squalid refugee camps in Bangladesh.

However, the Southeast Asian nation has said it will no longer accept Rohingya refugees as it has tightened border controls to rein in the coronavirus.

"The Rohingya should know, if they come here, they cannot stay," the minister, Ismail Sabri Yaakob, told reporters.

Malaysia's foreign ministry will ask Dhaka to take back the detained migrants if they were found to have fled camps in Bangladesh's district of Cox's Bazar, he added.

On Monday, authorities arrested 269 Rohingya and retrieved the body of a woman from a damaged boat near the Malaysian island of Langkawi, off its northwestern coast.

Malaysia may ask for the migrants to be placed on the island of Bhasan Char, where Bangladesh had earlier planned to re-settle Rohingya refugees, added Ismail Sabri.

In Dhaka, a senior foreign ministry official said the refugees were the responsibility of Myanmar.

"Why don’t they ask Myanmar to take them back?" said the official, who spoke on condition of anonymity. "Secondly, they are the responsibility of the country where they ended up. Bangladesh has nothing to do with them."

UNHCR officials did not immediately respond to requests for comment.

The boat in Monday's incident is believed to have left Bangladesh in February with between 700 and 800 aboard, two human rights groups have told Reuters, but the fate of the other passengers was not immediately clear.