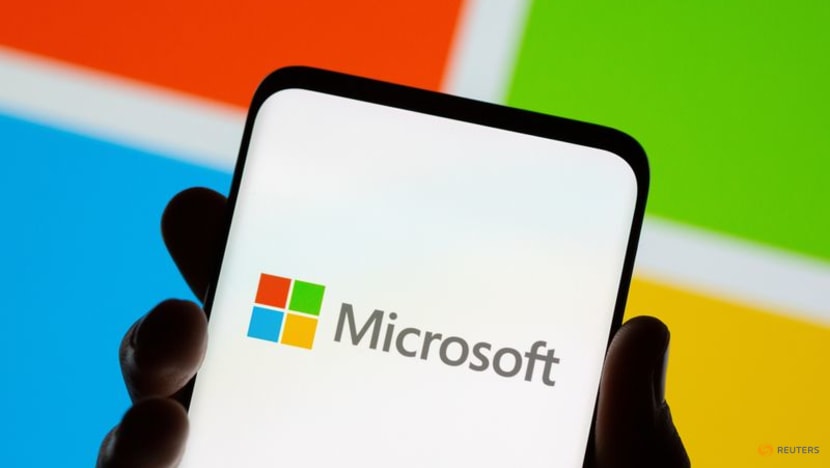 Microsoft Corp is substantially cutting its business in Russia in response to Moscow's invasion of Ukraine, Bloomberg News reported https://bloom.bg/3MDqliU on Wednesday.

Earlier in March, Microsoft said it was suspending new sales of its products and services in Russia.

The company did not immediately respond to a Reuters request for comment.

More than 400 employees will be affected, the report said, citing a company spokesperson.