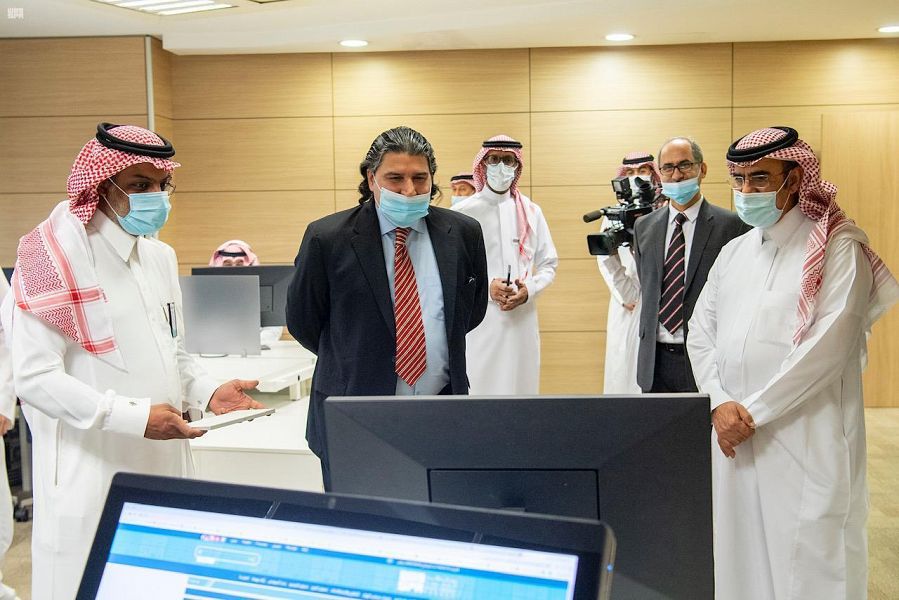 President of the Saudi Press Agency Abdullah bin Fahd Al-Hussein received at his office in Riyadh today Ambassador of Pakistan to the Kingdom of Saudi Arabia Raja Ali Ejaz.

The meeting discussed ways to enhance and develop news cooperation between the Saudi Press Agency and its Pakistani counterpart.

Then, President of SPA accompanied the Ambassador on a tour inside the SPA's headquarters, which included the departments of editing, new media, photography, television production and the media center. The Ambassador was briefed on the work mechanism and modern equipment, in addition to the content provided by SPA in five languages, alongside Arabic, on its website and social media platforms.

The Ambassador expressed his admiration for SPA's human and technical capabilities that keep pace with the media industry. 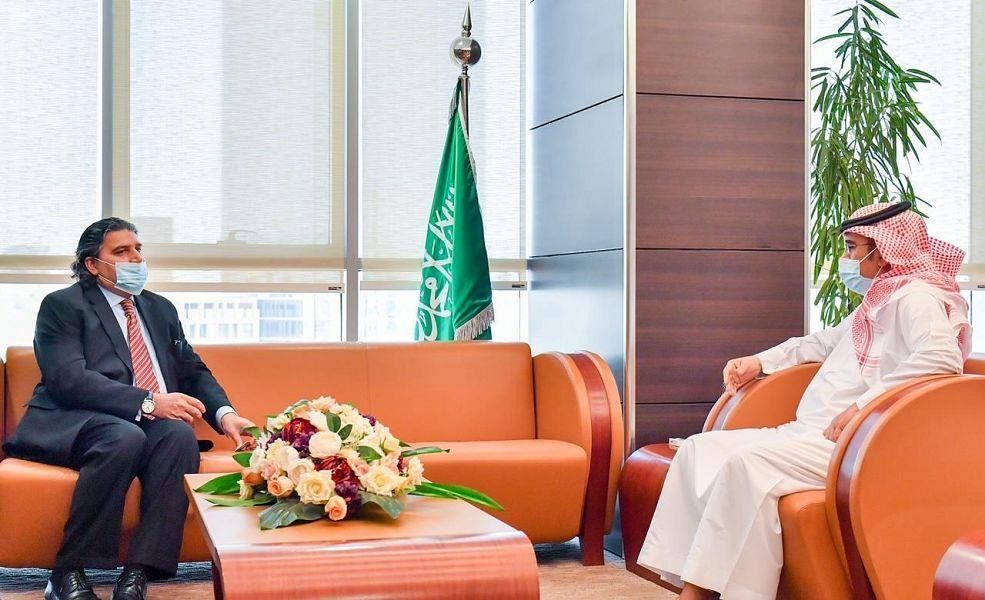