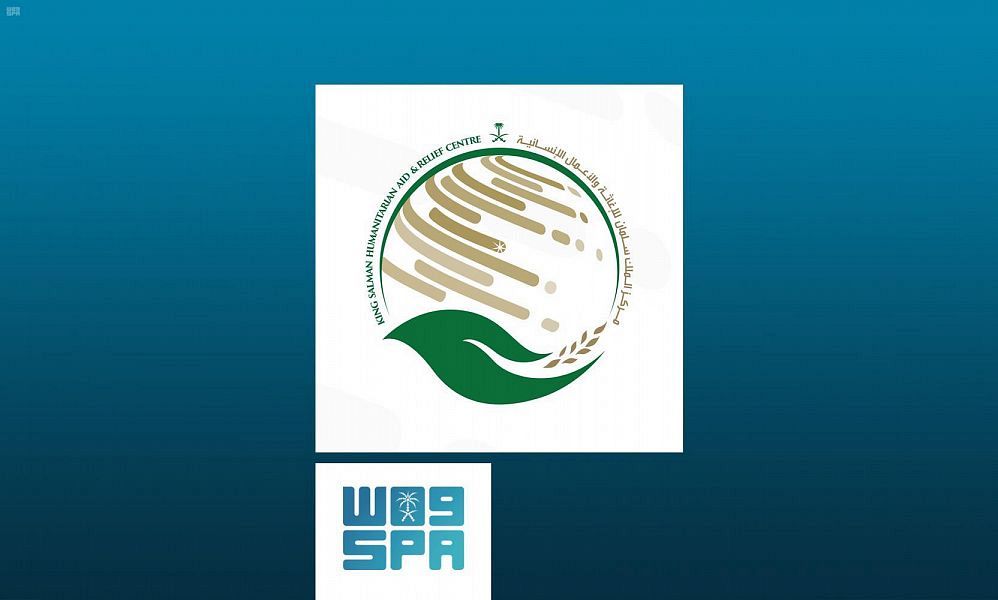 The Kingdom of Saudi Arabia has been ranked fifth in the world and the first at the Arab level in the field of providing humanitarian aid, according to what was published yesterday in the United Nations Financial Tracking Platform (FTS), whereas the Saudi aid provided amounted to one billion and 281 million US dollars and represented 5.5% of the total humanitarian aid paid internationally.

The Kingdom also topped the donors for Yemen with one billion and 216 million US dollars, representing 31.3% of the total aid provided to the Republic of Yemen in 2019.

On this occasion, the Advisor to the Royal Court and Supervisor General of King Salman Humanitarian Aid and Relief Centre (KSrelief) Dr. Abdullah bin Abdulaziz Al Rabeeah congratulated the Custodian of the Two Holy Mosques King Salman bin Abdulaziz Al Saud and His Royal Highness Prince Mohammed bin Salman bin Abdulaziz, Crown Prince, Deputy Prime Minister and Minister of Defense, on obtaining the fifth rank in the world and the first at the Arab level in the field of providing humanitarian aid.