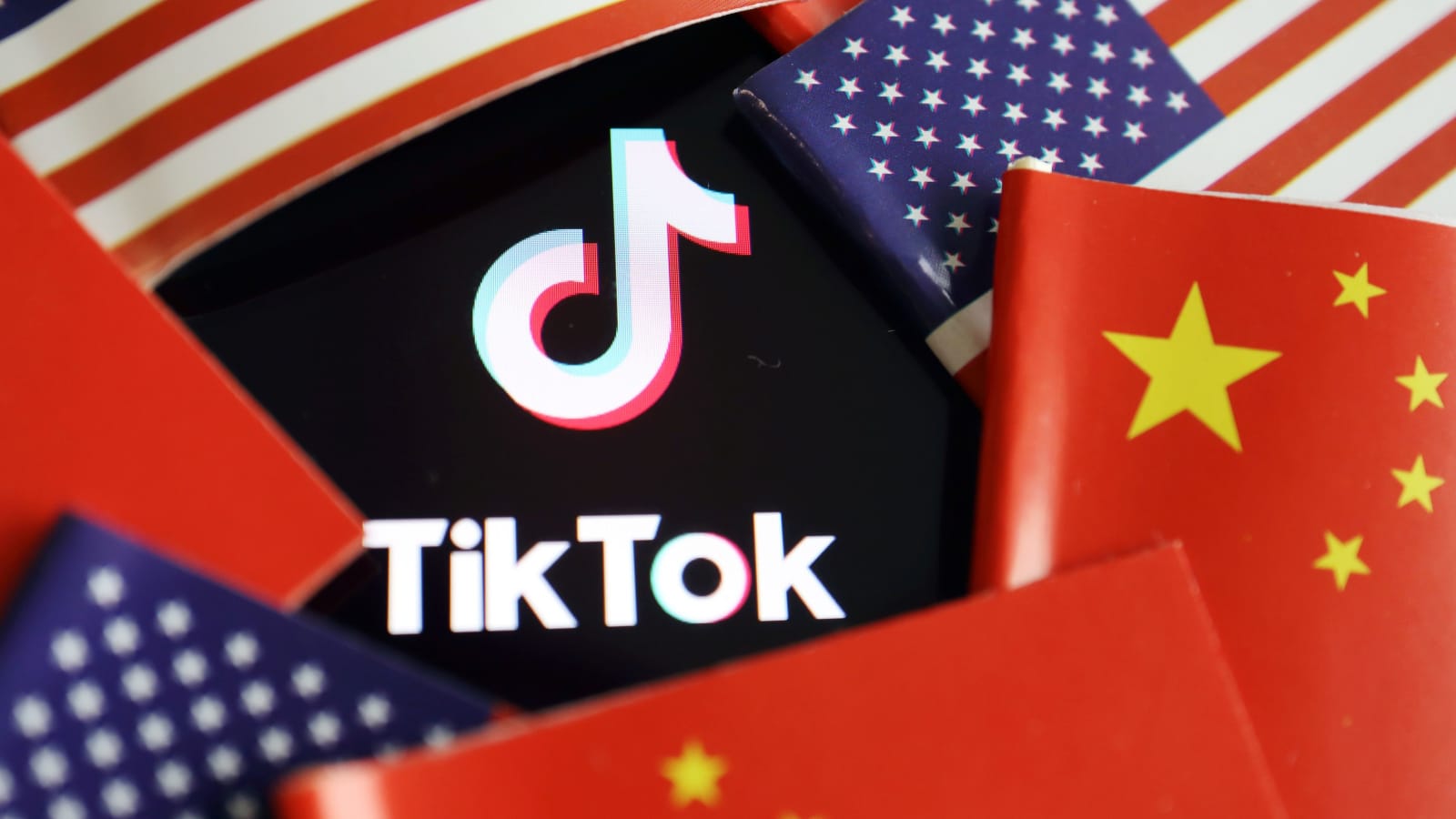 Popular video-sharing app TikTok has asked a U.S. judge to block the Trump administration from enforcing a ban on the Chinese social media network, according to court documents filed late on Friday.
TikTok and its parent company, ByteDance Ltd., filed a complaint in a Washington federal court challenging the recent prohibitory moves by the Trump administration.
The U.S. Commerce Department announced a ban on Friday blocking people in the United States from downloading Chinese-owned messaging app WeChat and TikTok starting Sept. 20.
The ban was being introduced for political reasons, TikTok and ByteDance alleged in their complaint. TikTok also said the ban would violate the company’s First Amendment rights.
U.S. President Donald Trump, who has been locked in a long-running trade dispute with China, issued an executive order on Aug. 6 that prohibited U.S. transactions with the Chinese owners of messaging app WeChat and TikTok.
Both ByteDance and TikTok are seeking a “declaratory” judgment and an order “invalidating and preliminarily and permanently enjoining the Prohibitions and the August 6 order,” according to the complaint.
TikTok, which has over 100 million users in the United States, said the ban would “irreversibly destroy the TikTok business in the U.S.”