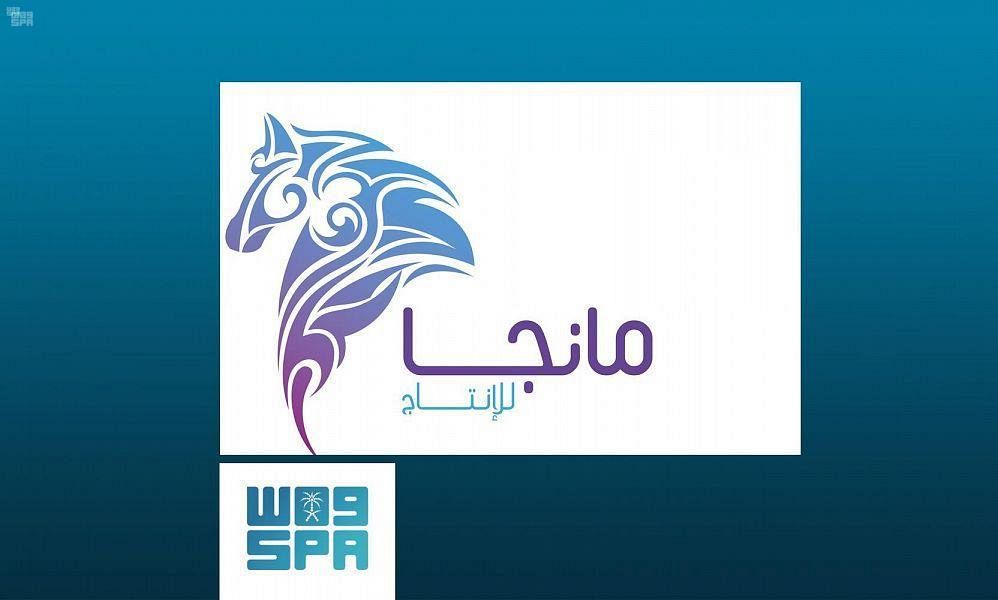 In the Kingdom of Saudi Arabia, Saudi male and female youths were interested in this art. They began working in this field from an early time through individual efforts for self-development in addition to the contribution of some private institutions to spreading this new sector by investing the energies of creative and talented people.

Since the launch of the Kingdom's Vision 2030 and the expansion in the aspect of developing the institutional education system and the contribution of the private and charitable sectors, Prince Mohammed bin Salman bin Abdulaziz Foundation (MiSK) was the first in adopting programs that are concerned with this sector as well as investing energies to expand in this area and to introduce the culture of Saudi Arabia, as it has recently produced works that met the aspirations of animation fans in light of intense competition between production companies. 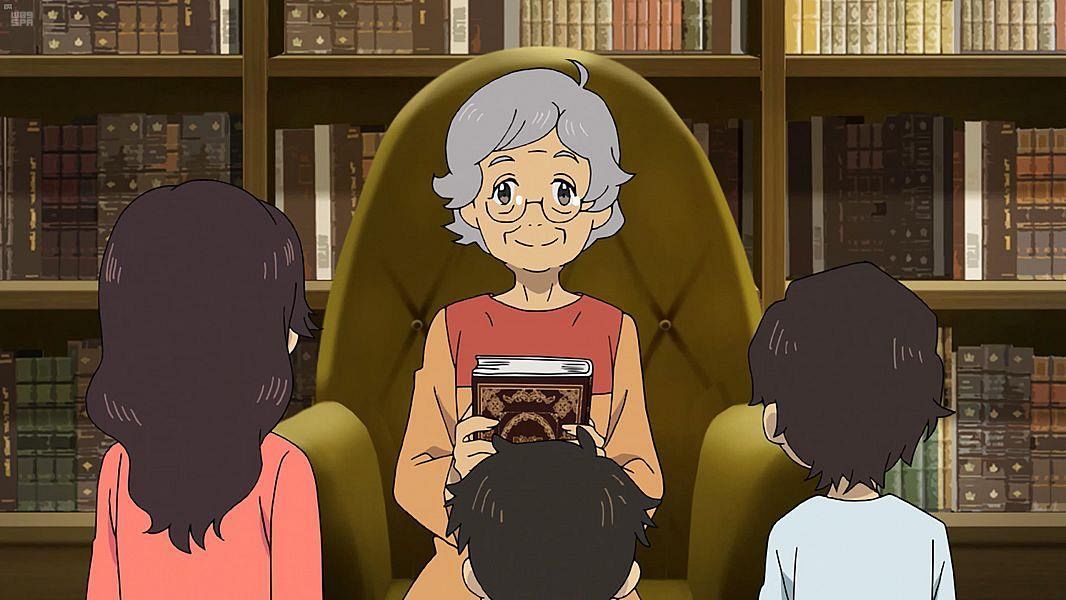 The Director of Communication and Public Relations of Manga Productions, a subsidiary of MiSK, Sarah Al-Tawil, said: "We are keen to provide high-quality, meaningful work and enrich content in the animation and comics industry, in addition to developing video games with content that properly represents our culture. In the Saudi-anime series "Future’s Folktales", Manga brought together Saudi talents. Future’s Folktales received a positive reaction when it was aired in Japan. It was also the reason to stimulate Japanese children's interest to see more Saudi-anime works.”

She added that Future’s Folktales has recorded more than 70 million views around the world, where the work team consists of Saudi and Arab talents in cooperation with professionals from TOEI Animation, the leading and most prevalent Japanese animation studio. After the series was shown on specialized TV channels, it was also dubbed into Japanese and aired on more than eight stations and platforms. It is scheduled to be aired on more than ten other platforms in Taiwan and Japan, she added.

Al-Tawil added that Manga is keen on empowering Saudi talents interested in this field by providing training opportunities, in cooperation with several international companies such as TOEI Animation, SNK, Digital Hollywood and Square Annex. More than 2,500 students participated in job training programs related to this sector, which aim to diversify job opportunities and create a national ecosystem that enables talents to thrive.

She stressed the importance of exporting the ancient Arab culture to the world in a correct and enriching manner for the viewer. The Ghoul’s Cave game, inspired by one of the episodes of the series, has achieved positive reactions to be ranked in the list of the 50 best apps on Google Play. It has been downloaded more than 225,000 times so far, and within the first week of its launch, it joined the list of the 50 most downloaded games in several countries, including Saudi Arabia, Switzerland, Denmark, Finland, the Netherlands and South Korea. She added that the company is about to launch its second game Zafer the Hero. The company will soon announce the launch time of the Saudi-anime movie The Journey, which is the first Saudi work to be presented in 4Dx technology in cinemas. 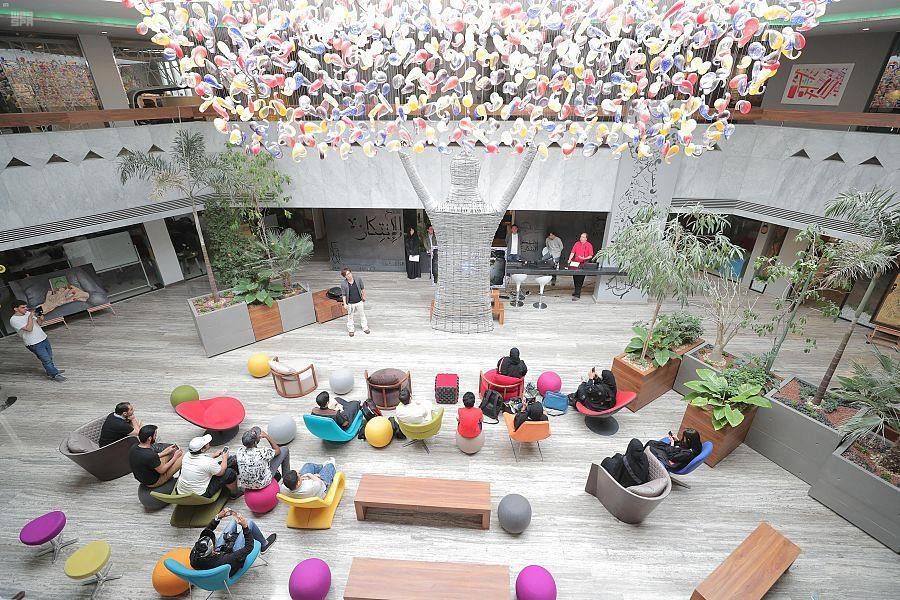