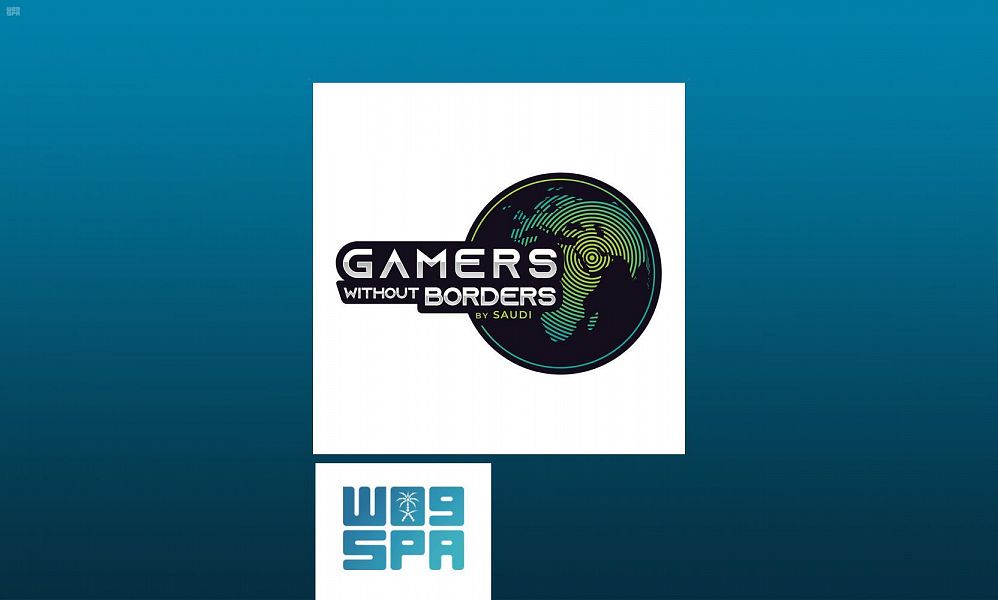 The Saudi Arabian Federation for Electronic and Intellectual Sports (SAFEIS) is set to organize "Gamers without Borders" tournament which gathers elite of electronic sports players in the Middle East and various parts of the world.

During the period from 22nd April to 17th June, the winners will donate their share of USD10 million prize money to many international charities fighting on the front-line against the spread of the novel Coronavirus (COVID-19).

Those interested to register in this global event could visit "www.gamerswithoutborders.com" portal.

The players will enjoy and compete with a full chart of tournaments of the most famous games which will be announced in the coming days. The players will compete to win USD2 million prizes.

The tournament, which is organized in cooperation with the technical partner ESL, includes two levels; in the first one, fans of electronic games compete through six worldwide tournaments per week in various games, while the most prominent amateur players who provide the best results will compete, in the second one, with the world's best players.

The players will compete individually, bilaterally and collectively in various popular games.

The total prize sum for the world elite will be USD10 million where the winners will choose the charity they want to donate among 12 international charity organizations that fight against the global epidemic.

King Salman Humanitarian Aid and Relief Centre (KSrelief) has chosen the organizations, including the COVID-19 Solidarity Response Fund of the World Health Organization (WHO), Direct Relief and Global Alliance for Vaccines and Immunization.