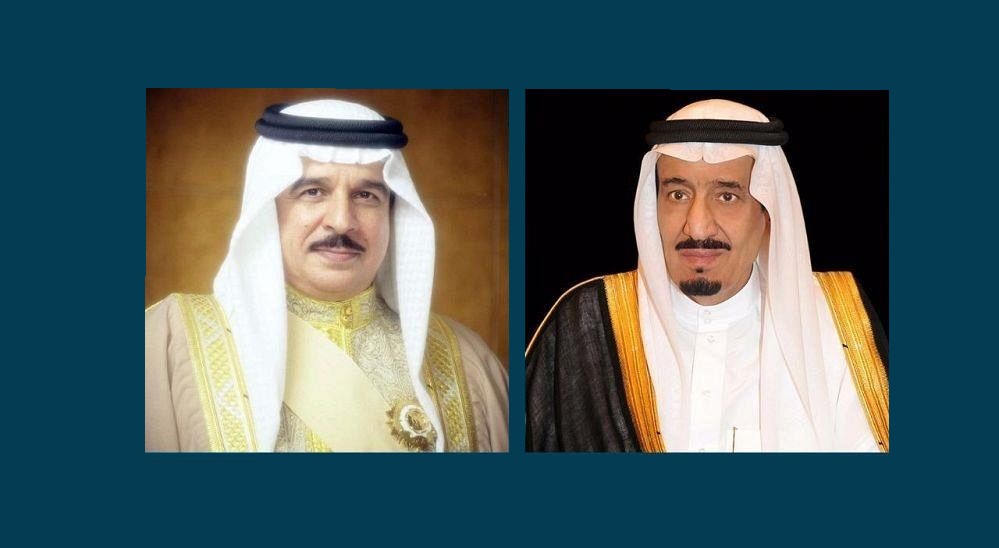 During the meeting, they reviewed bilateral relations between the
two brotherly countries and ways of enhancing and developing them in
various fields. They also discussed the latest developments at regional
and international arenas.