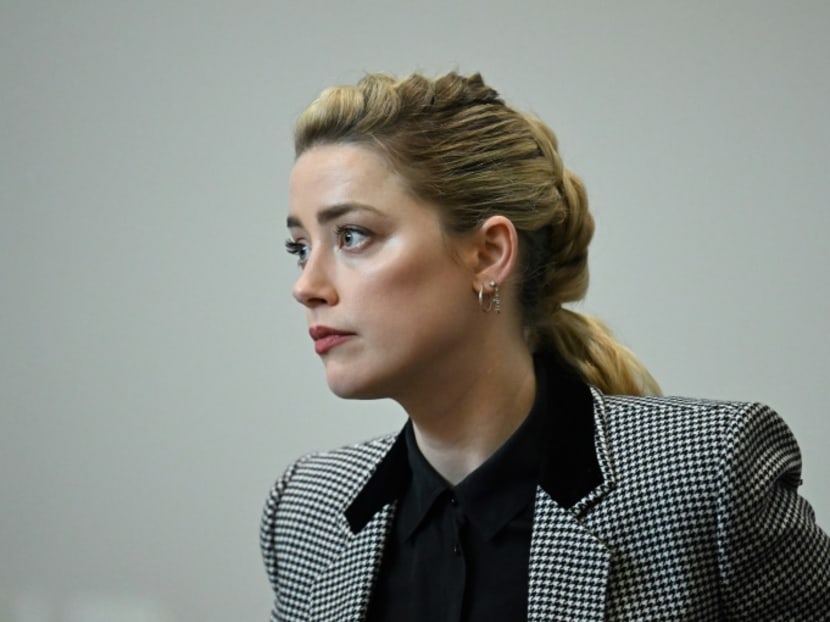 Despite a viral story that suggests otherwise, Amber Heard's career in the DC Extended Universe (DCEU) is still intact.

On Tuesday (Jun 14), gossip site Just Jared published a story claiming that the 36-year-old actress was booted from Aquaman And The Lost Kingdom, or Aquaman 2, citing a source. They added that a replacement was found for Heard’s character, Mera.

However, one of Heard’s spokespeople told Variety that the actress has not been cut from the movie and that “the rumour mill continues as it has from day one – inaccurate, insensitive and slightly insane”.

During Depp’s trial against Heard last month, DC Films president Walter Hamada said that Heard's role in Aquaman 2 was reduced due to her lack of chemistry with Momoa.

However, he maintained that the studio's decision had nothing to do with the lawsuit, and that filming with Heard was a smooth process.

Throughout the trial's six weeks, social media rallied against Heard, while Depp was portrayed as an anti-establishment hero.

In an interview with NBC’s Today show that aired on Jun 13, Heard commented about the social media discourse surrounding the trial: “Even if you think that I’m lying, you still couldn’t look me in the eye and tell me that you think on social media there’s been a fair representation.

“You cannot tell me that you think that this has been fair.”

Aquaman And The Lost Kingdom will be released in Singapore cinemas on Mar 16 next year.