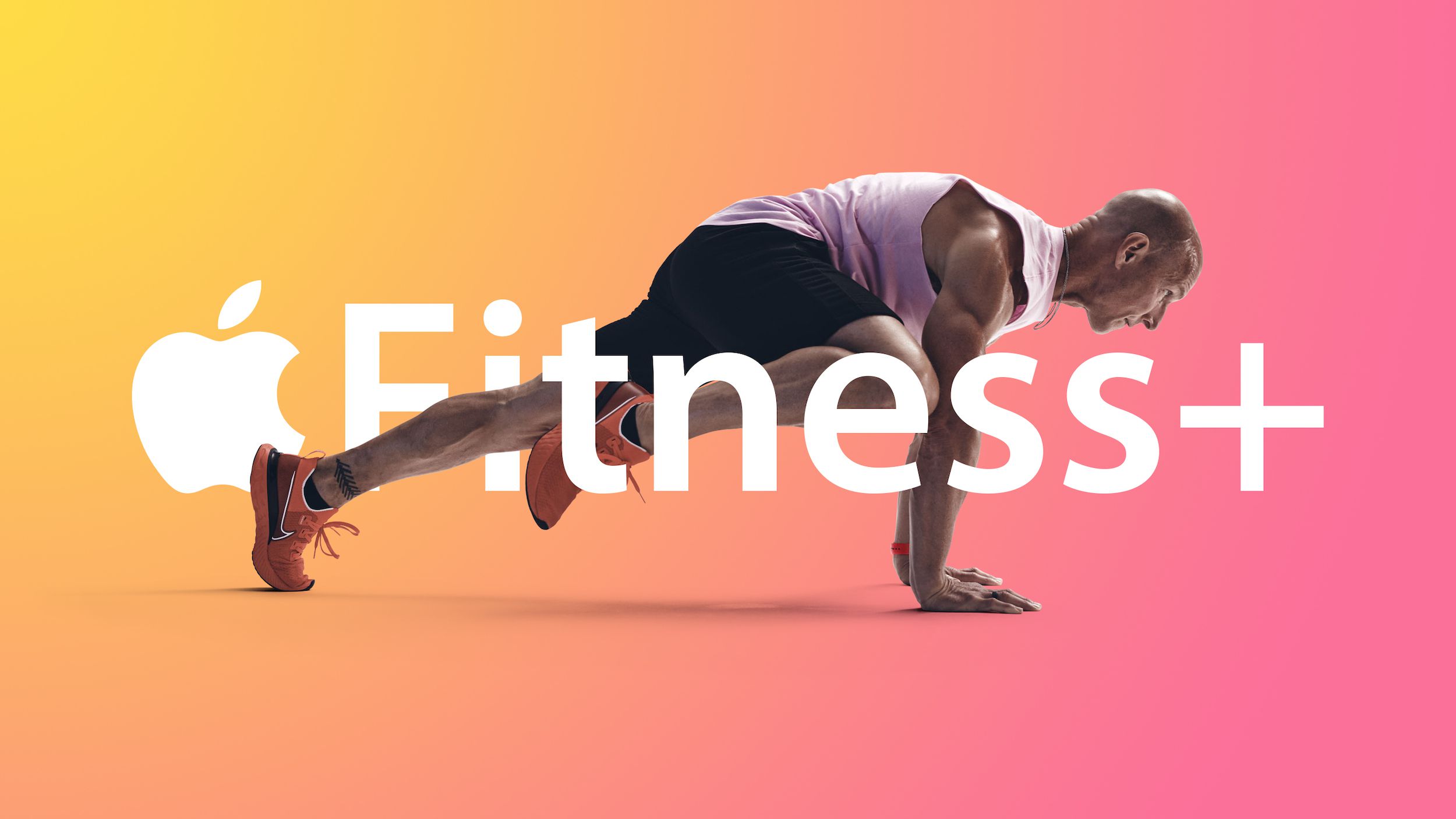 Apple Fitness+, the award-winning fitness and wellness service that is welcoming to all, is introducing new ways for users to improve their overall well-being in the new year. Starting Monday, January 9, the service will launch Kickboxing, a new total-body cardio workout type. A brand-new meditation theme, Sleep, will join the nine other themes in the Meditation library, all designed to make users’ practice more impactful than ever before. To help them get started, a new program called Introduction to Meditations for Sleep — designed to help users wind down before bed and drift off to sleep — will launch.

“No matter where people are on their health and well-being journey, Fitness+ makes it easy to get started and stay motivated with workouts and meditations that are welcoming to all,” said Jay Blahnik, Apple’s vice president of Fitness Technologies. “Whether people want to boost their cardio with the newest workout type, Kickboxing; move to Beyoncé’s latest hits; or wind down before bed with a meditation, there really is something for everyone to take care of their body and mind in the new year.”

Kickboxing workouts can help build full-body fitness, and are a great way to build strength, stamina, coordination, and balance. Starting January 9, Fitness+ will add Kickboxing as a new total-body cardio workout type. Each workout will consist of a distinct round of moves followed by one final round, which will combine the moves users just learned into an all-out one-minute interval. No equipment is required, and workouts will be 10, 20, or 30 minutes long.

Kickboxing will be led by two Fitness+ trainers. Jamie-Ray Hartshorne, who users know and love from Treadmill, HIIT, and Time to Run workouts, trained in muay thai and professionally competed in Thailand.

Additionally, Nez Dally will join the trainer team to lead Kickboxing workouts. The muay thai fighter made history when she became the first woman to compete in Thailand wearing a hijab. In her workouts, she brings the drive of a high-achieving athlete to empower users with every jab, cross, and kick.

In addition to Dally, two more new trainers will join the Fitness+ trainer team in January: Brian Cochrane for HIIT and Jenn Lau for Strength. Cochrane, who hails from Scotland, grew up playing a variety of sports, making his HIIT training a versatile practice. As a former singer in an indie band, he continues to be inspired by the way music and movement come together.

Lau co-founded a gym in her hometown of Toronto, and she is just as passionate about inclusivity as she is about helping people stay active. She brings tenacity and playfulness to every lift and lunge she teaches.

Meditation on Fitness+ is designed to help users release tension and anxiety. A brand-new Meditation theme, Sleep, will be added to the Meditation library, joining the nine other themes, including Calm, Gratitude, Resilience, and Creativity. The robust library is designed to make the practice of meditation more powerful and useful than ever before. New sleep meditations will be added every week, and each practice can be done as part of a wind-down routine or while drifting off.

To help users get started with sleep meditations, a new program, Introduction to Meditations for Sleep, will launch. The program consists of four 20-minute meditations that conclude with five minutes of relaxing music. The meditations — which can be done in any order at any time, each using different techniques to help users slow down and rest — include “Quiet Your Mind,” “Relax Your Body,” “Appreciate Your Day,” and “Visualize Rest.”

The Artist Spotlight series — which dedicates an entire workout playlist to a single artist — expands with new workouts featuring music by Beyoncé, including songs from her latest album, RENAISSANCE, bringing her iconic music to the service. On Monday, January 9, seven new workouts featuring the singer’s music will be available across Cycling, Dance, HIIT, Pilates, Strength, Treadmill, and Yoga. The energy and themes in each workout are inspired by the album’s notion of rediscovering what makes individuals unique and powerful to help uplift users in the new year.

Fitness+ will introduce new episodes of Time to Walk, beginning with acclaimed actor Jamie Lee Curtis. Time to Walk — an inspiring audio experience on iPhone and Apple Watch, designed to help people walk more often — features some of the world’s most interesting and influential people, who share stories, photos, and music with Fitness+ users. Curtis — a producer, bestselling author, activist, and philanthropist — was most recently nominated for a Golden Globe for her role in the film Everything Everywhere All at Once. On this walk, Curtis reflects on the importance of embracing life’s most unexpected moments, the transformative power of serving others in need, and how the death of a beloved public figure led her to a daily ritual of self-reflection.

As the series kicks off its fifth season, new guests will be added each week, including:

- Jason Segel, the actor, producer, comedian, and screenwriter best known for his role as Marshall Eriksen in the sitcom How I Met Your Mother, who stars in the upcoming Apple Original comedy Shrinking.

- José Andrés, Spanish chef and founder of the World Central Kitchen, a nonprofit devoted to providing meals in the wake of natural disasters.

- Nina Hoss, one of Germany’s biggest stars of the stage and screen, known for her role in the critically acclaimed film Tár.

- Colman Domingo, the actor, writer, and director who gained acclaim and a Tony Award nomination for his performance as Mr. Bones in the Broadway musical The Scottsboro Boys and won an Emmy for his role in Euphoria.

- Sheryl Lee Ralph, the actor and singer who most recently won the Primetime Emmy Award for Outstanding Supporting Actress in a Comedy Series for her role in Abbott Elementary.

Additionally, Fitness+ will introduce two new Collections, curated content from the Fitness+ library to help users go after their goals or find inspiration:

- 6 Weeks to Restart Your Fitness, designed to motivate users to build a new habit by working out every day, featuring a perfect blend of workouts to help users onramp back into fitness. Available January 9.

- Level Up Your Core Training, featuring 10- and 20-minute core workouts taken to the next level with the use of dumbbells. Available January 23.

- Apple Fitness+ is available as a subscription service for AED 36.99 per month or AED 149.99 per year, and can be shared with up to five other family members.

- Fitness+ is included in the Apple One Premier plan, which, where available, also gives customers access to Apple Music, Apple TV+, Apple Arcade, Apple News+, and iCloud+ with 2TB of storage, and can be shared with up to five other family members.

- Fitness+ can be shared with up to five other family members for the same price, making it easy for users in the same household to enjoy the service.

- To get the newest features, users must make sure their devices are running the latest software version.

- All Time to Walk and Time to Run episodes are available in the Fitness app on iPhone with a Fitness+ subscription. Users can also enjoy the episodes with just their Apple Watch paired with AirPods or other Bluetooth-enabled headphones.