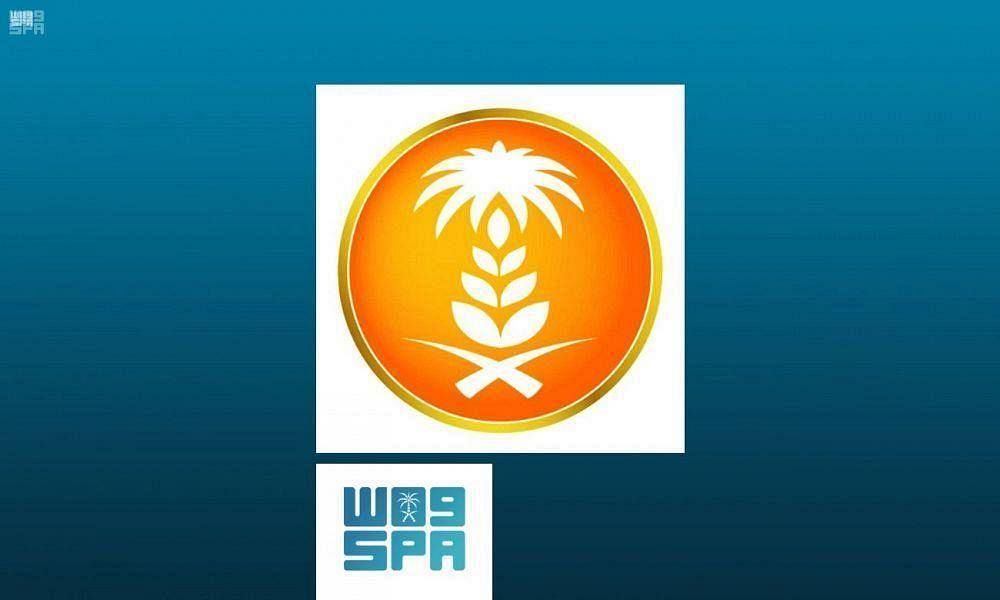 Saudi Grains Organization (SAGO) announced today that it has issued the first tender for the year of 2020 to import 715,000 tons of wheat to be supplied during the period of April-June 2020.

Eng. Ahmad Abdulaziz Al-Fares, Governor of SAGO, stated that the amount specified in the tender is distributed to 12 ships for the Kingdom’s ports. The Governor also said that this tender comes as an extension to the efforts of meeting the local demand and maintaining the strategic reserve of wheat.