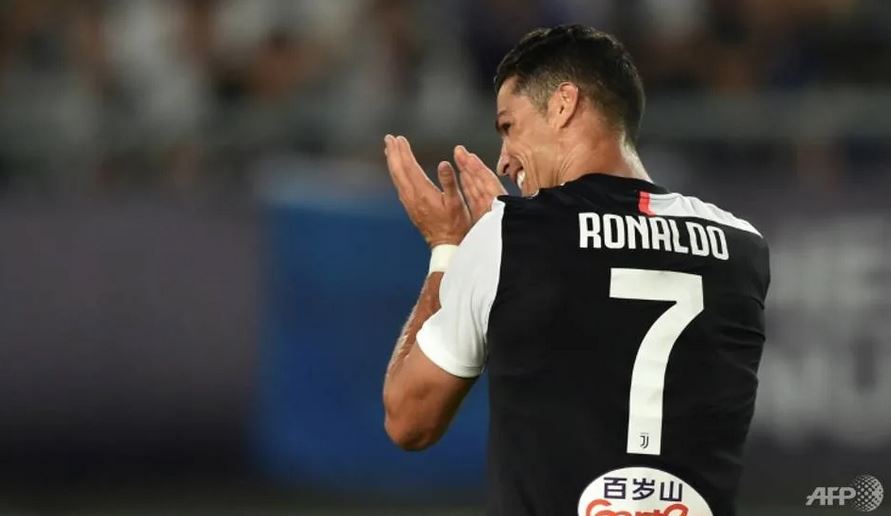 The "big five" European Leagues enjoyed record revenues in the 2017-18 season, earning a combined 15.6 billion euros, but Serie A lags behind the Premier League, Bundesliga and La Liga.

"We have to find the right balance between domestic and global audiences," Ricci told BBC Sport.

"It is not just about the broadcasting times, it is also about the rights distribution and who is showing the games.

"In that sense, the difference between the Premier League and Serie A is huge. This is a very old story and one of the more frequent reasons for fights with the league."

Juve say the evening kickoffs in Italy reduce the scope to attract viewers in Asia. The current television rights deal for Serie A matches runs until 2021.

The new Serie A season kicks off on Saturday with champions Juve playing at Parma.