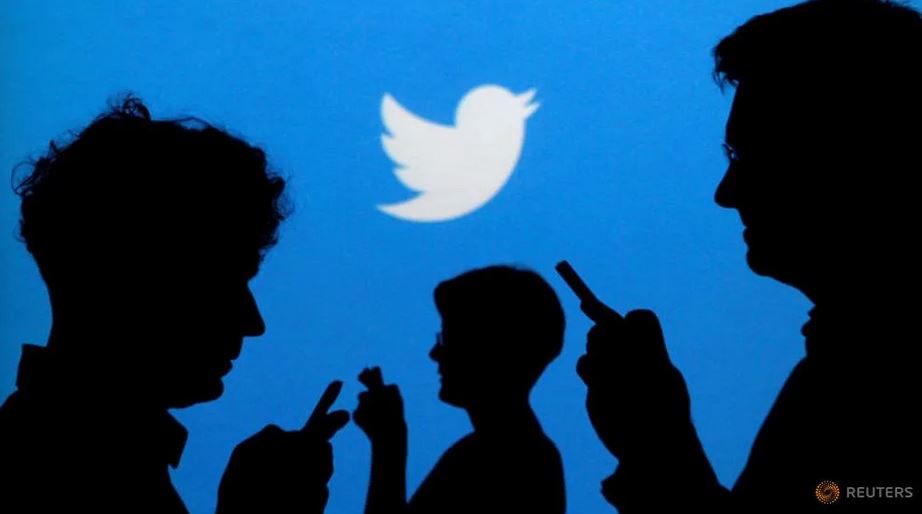 Twitter to no longer accept advertising from state-controlled news media

Twitter said in a statement that this measure would be a “global approach” and will be enforced across its "entire business".

Affected accounts will be free to continue using the platform to engage in public conversation, but will not be allowed to use Twitter's advertising products, the microblogging platform said.

The policy will apply to news media entities that are either financially or editorially controlled by the state, it added.

Policy determinations will be made on the basis of critical issues of media freedom and independence. Twitter said.

This includes control of editorial content, financial ownership, influence or interference over broadcasters, editors, and journalists, direct and indirect exertion of political pressure, and/or control over the production and distribution process.

Earlier on Monday, Twitter and Facebook said they had dismantled a state-backed social media campaign originating in mainland China that sought to undermine protests in Hong Kong.

Twitter said it suspended 936 accounts and the operations appeared to be a coordinated state-backed effort originating in China.

It said these accounts were just the most active portions of this campaign and that a "larger, spammy network" of approximately 200,000 accounts had been proactively suspended before they were substantially active.

Twitter told Reuters the advertising change was not related to the suspended accounts.

Twitter and Facebook have come under fire from users over showing ads from state-controlled media that criticised the Hong Kong protesters.

In the past week, China's official Xinhua news agency and state broadcaster China Global Television Network (CGTN) paid to promote videos that portrayed the protests as violent and said Hong Kong citizens wanted the demonstrations to end, according to Twitter's Ads Transparency Center.

Twitter said it did not have data on how much revenue it generates from state-controlled media advertising.