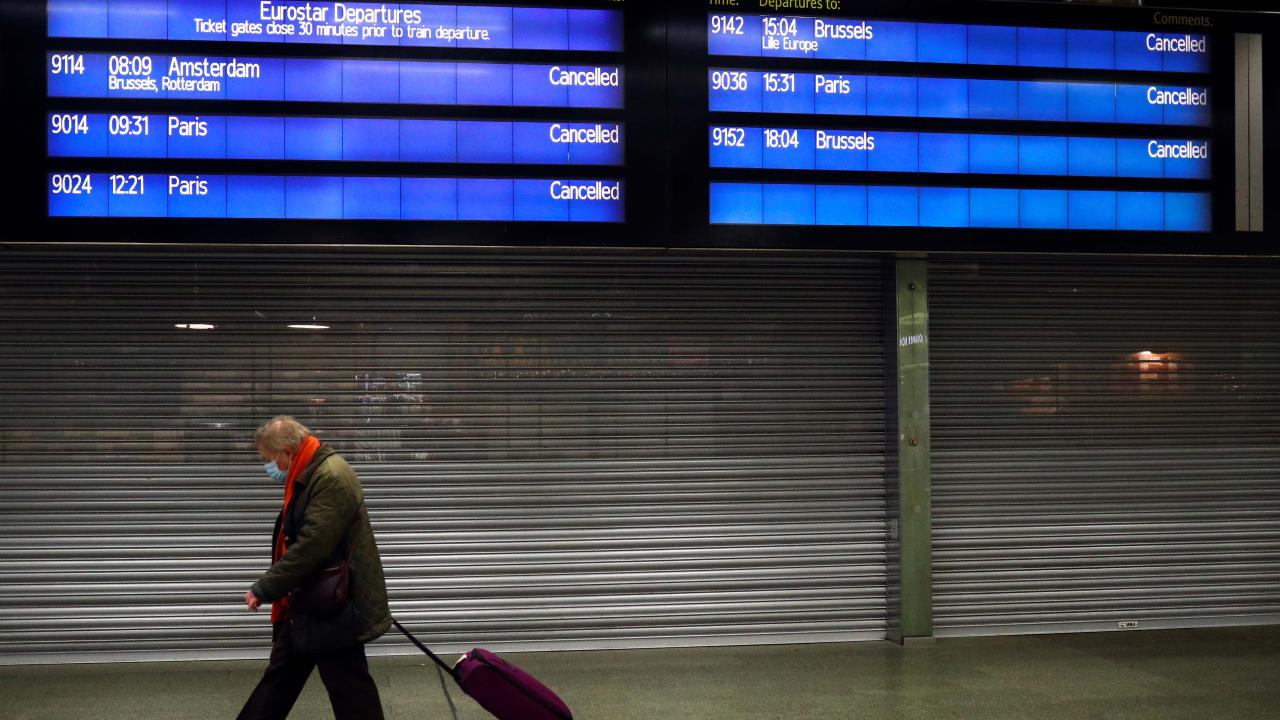 South Korea decided today, on Wednesday to extend the suspension of direct flights from Britain for two more weeks to block a more transmissible coronavirus variant first detected in the European country, Yonhap reported.
Health authorities have confirmed a total of 11 cases of the new strain, most recently two cases Tuesday, and one case of a separate variant spreading in South Africa.
"The ban on flights from Britain has been extended for two weeks until Jan. 21," the Korea Disease Control and Prevention Agency (KDCA) said.
The flight ban was initially imposed on Dec. 23 until the end of the year and was extended on Dec. 28 until Thursday.
South Korea reported 840 more COVID-19 cases Wednesday, including 809 local infections, raising the total caseload to 65,818.
The daily cases stayed below 1,000 for the second consecutive day amid signs of a slowdown, the report said.