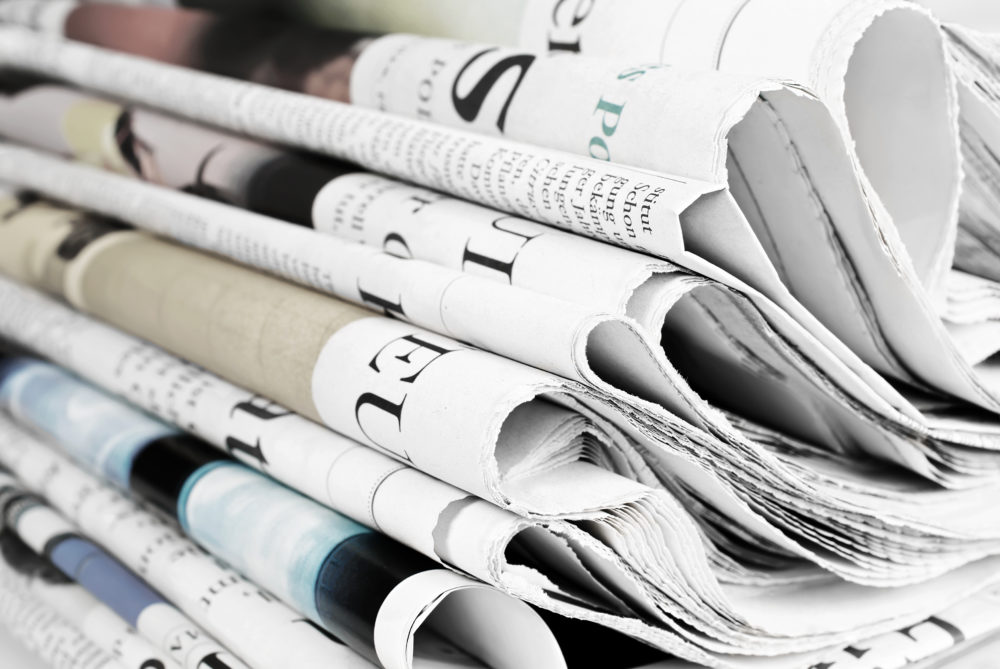 Al-Yaum newspaper said in its editorial that the official spokesperson of the Presidency of State Security stated that the competent authorities at the Presidency thwarted a terrorist cell on 05/02/1442H, whose elements received a military and field training on how to make explosives, at the Revolutionary Guard's sites in Iran, during the period from 09/02/1439H to 20/03/1439H. This terrorist formation represents the behavior of the Iranian regime in destabilizing the security and stability of the region.

The newspaper added that the Presidency’s statement confirms its determination to thwart these criminal plans and confront whoever intends to prejudice the security and stability of this country and the safety of its citizens and expatriates.

The newspaper concluded that Iranian behavior and action that threaten global peace and security requires an immediate address by the international community.

In another context, Al-Riyadh and Al-Eqtisadiah newspapers reported in their editorials that the Kingdom of Saudi Arabia has received the news of the death of Sheikh Sabah Al-Ahmad Al-Jaber Al-Sabah, Emir of Kuwait, after a journey full of achievements, with great sorrow and the royal court mourned the deceased prince, sharing with the brotherly Kuwaiti people their grief for this great national loss.

The newspaper further added that Saudi Arabia stands firmly with the interest of Kuwait in all international forums and on supportive foundations that unite the peoples of the two brotherly countries.

The newspaper concluded by emphasizing that the ties between Saudi Arabia and Kuwait are deeply rooted and historical, and based on visions, cohesion, and a common destiny.