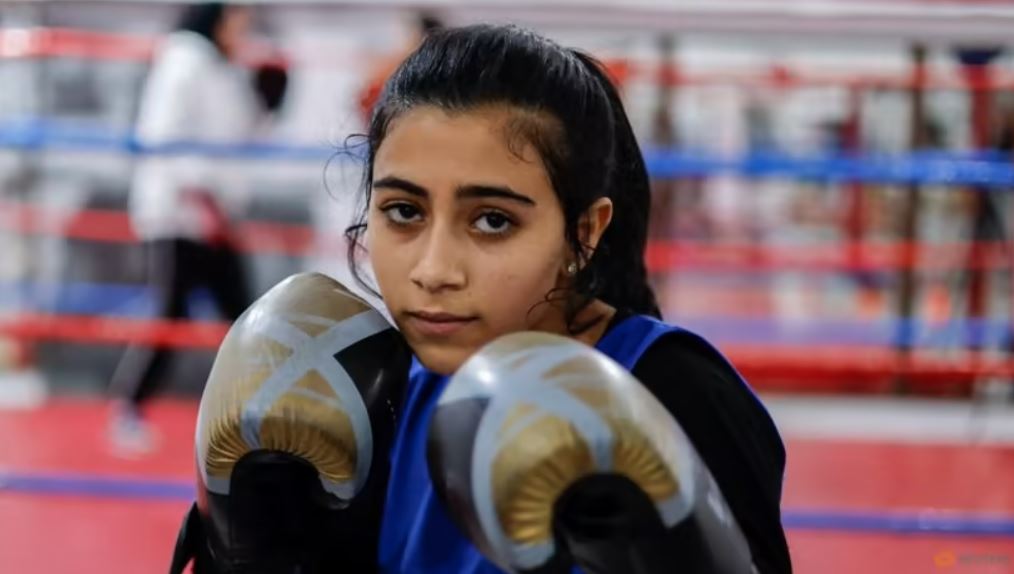 In Gaza's only boxing club for girls, 15-year-old Farah Abu Al-Qomsan is practising her moves, trading jabs and punches with the other girls training with coach Osama Ayoub at the Palestine Boxing Centre.

Since taking to the sport at the age of nine, Farah has found a release from the daily stresses of life in Gaza, a narrow coastal strip where some 2.3 million Palestinians live blockaded by both Israel and neighbouring Egypt.

"We used to train in a small garage. Now we train according to the full rules and release bad energy," the 15-year-old girl, at the territory's first women-only boxing center.

Six years ago, Ayoub, started with two girls. As more joined, they moved out of the garage and began training on the beach or in rented spaces before moving into the new club building.

"The girls are ready. I trained them hard for five years," said Ayoub. "We are setting an example."

Now around 40 girls train in the centre with its full-size boxing ring, training equipment and posters of boxing heroes such as Mike Tyson on the walls, defying expectations in a region where boxing has traditionally been a sport for men.

"Some people used to tell me 'Why boxing, what are you going to benefit from it, go and learn something girly'," Farah said. "I benefit a lot from boxing and today my ambition is to represent my Palestinian people and take part in world championships." 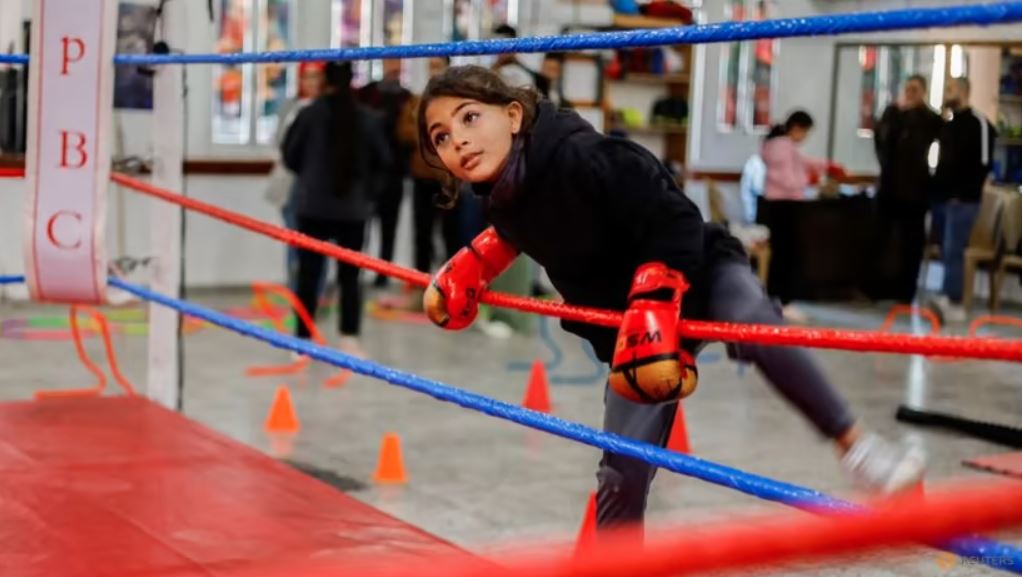